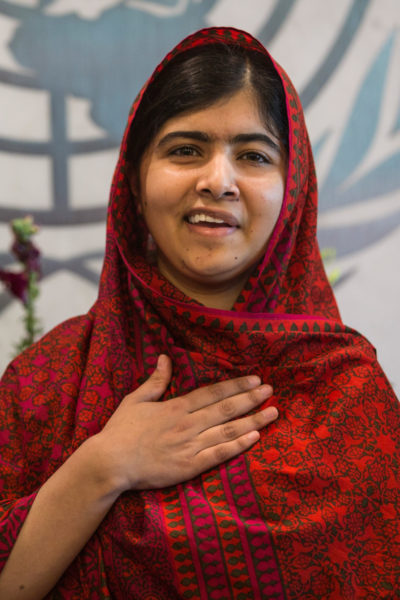 The gunmen who attempted to kill Pakistani education activist, Malala Yousafzai, have reportedly been arrested.

The Pakistani army confirmed the arrests today, The Telegraph reports.

In 2012, Malala was shot in the head by Taliban gunmen who opposed her involvement in activism for women’s education in the country. She however survived the assassination attempt, and went on to earn international acclaim for her campaign to give all children the right to an education.

She was nominated for the Nobel Peace Prize, and won the European Union’s Sakharov human rights prize last year.

Liberian Woman Found Hanging from a Tree in Lagos