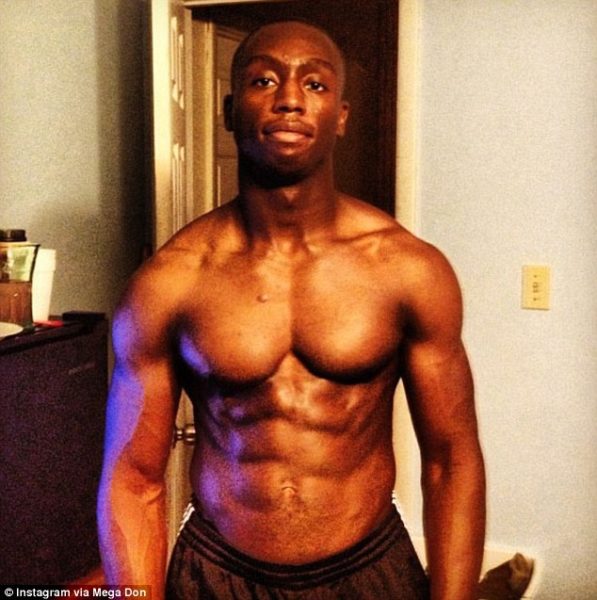 A 23-year-old man, Nigerian-American man was arrested on Wednesday, after he jumped over the White House fence.

The man has been identified as Dominic Adesanya, Guardian UK reports.

After he jumped over the fence, he was immediately arrested by secret service agents, with their dogs in tow.

According to reports, footage of the incident shows Adesanya lifting his shirt after he jumped into the compound, evidently as a way to indicate to agents that he was not armed. He is also shown kicking and punching one of the security dogs that attacked him. 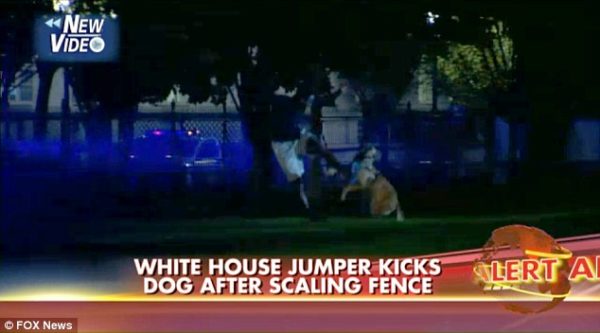 Dominic kicking one of the security dogs

The Department of Homeland Security released the following statement on the incident:

The subject has been identified as Dominic Adesanya, 23 years old, Bel Air [Maryland]. Charges are pending. Adesanya was unarmed at the time of his arrest.”

The statement also revealed that two security dogs were injured during the incident, and have been taken to a veterinarian.

It appears that Adesanya is anti-Obama. His last Instagram post on Tuesday reportedly showed an “I Voted sticker” captioned ‘Voted for this B #ImpeachObama.’