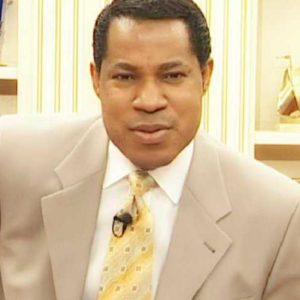 Some worshipers of Christ Embassy Church are unhappy about the N1,000 gate fee requirement for entry into the New Year Crossover service on December 31st, 2014, which was presided over by Pastor Chris Oyakhilome.

According to PM News, those who were unable to afford the fee were turned back from the church’s headquarters in Oregun, Ikeja.

Sources state that the gate fee is not a new policy. It was reportedly instituted for the December 31st, 2010 crossover service. However, many have been petitioning for the abolition of the fee, which some have described as “a form of extortion.”

In response to the criticisms, the church is said to have stated that the fee was implemented as a means of controlling the crowd, as thousands troop to the service at the end of every year.

The report also states that, “with a sitting capacity of roughly 20,000 seats, Christ Embassy might have made at least N20 million from the sale of gate passes used for the crossover service.”