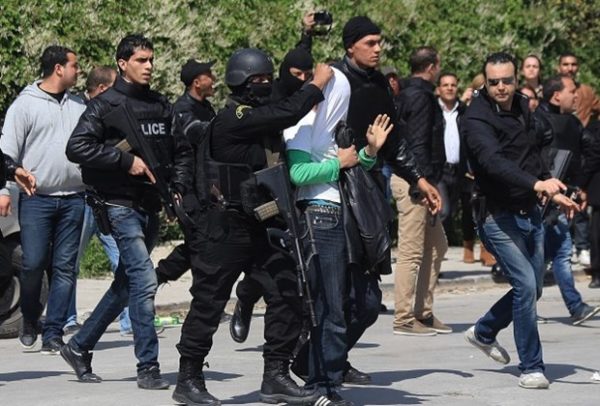 A total of nine people have been arrested in connection with the attack on Bardo museum on Wednesday which resulted in the death of 23 people.

BBC reports that Tunisia’s presidency says four of those arrested “were directly linked to the attack and five had ties to the cell.”

ISIS has announced that they are responsible for the attack. The terrorist group reportedly made the announcement via an audio message in which they lauded the two militants who were killed by police, calling them “knights of the caliphate”.