Jealous Wife in Ogun Arrested After Tying Up 2 Year Old Stepdaughter, Taping Her Mouth & Locking Her in Room 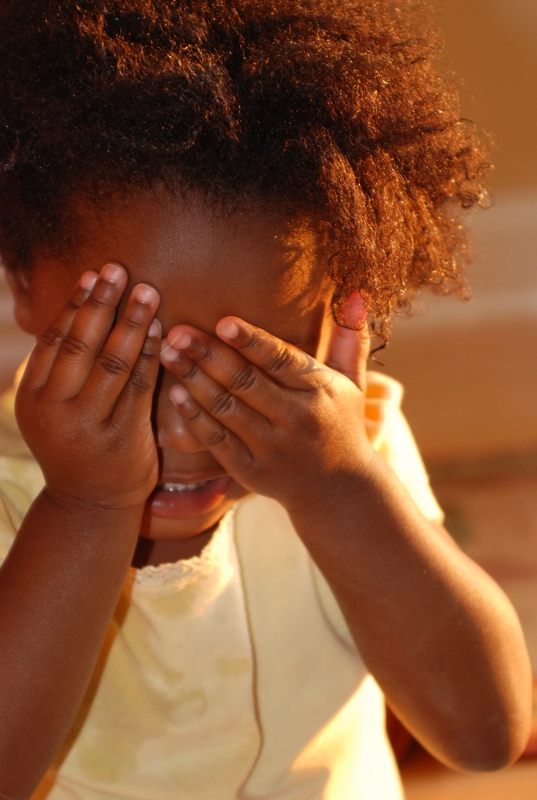 A 28-year-old woman in Ogun State has been arrested for attempted murder after she tied up her stepdaughter, taped her mouth, and locked her in a room and left for her place of work.

The woman, Christanah Faturoti, who works as a salesgirl at a petrol station, committed the heinous act because she was jealous of the preferential treatment the baby received from her husband, Punch reports.

Sources state that the baby was discovered after people passing by heard the baby groaning. They subsequently alerted the police who arrived at the scene and found the baby in critical condition. She was subsequently rushed to the hospital.

The doctor who treated her stated that if she had remained tied up with tape over her mouth for another two hours, she would have died.

Faturoti, who has a child for her husband, reportedly confessed to the crime and has been take into police custody.

The biological mother of the baby is dealing with mental health issues. It was as a result of her condition that the father decided to put her in the care of the stepmother.

Gov. Fashola: “Jimi Agbaje’s Knowledge of Lagos is Limited to His Being Driven from his Home to the Airport”