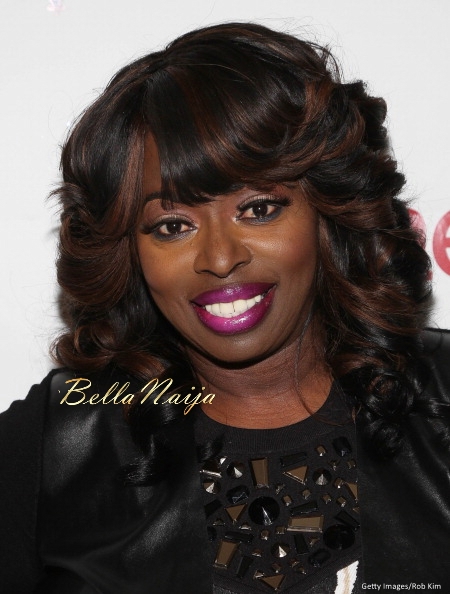 TMZ reports that Singer Angie Stone has been arrested for domestic aggravated assault.

It is being reported that the 53-year-old singer hit her daughter, Diamond, in the face with a metal stand and knocked out her front teeth.

Angie says she was acting in self-defense because her 30-year-old daughter punched her in face.

TMZ also reports that Diamond told police the argument started when Angie complained Diamond didn’t clean up after her children. Diamond was also taken into custody, but eventually released without being charged.

People are so quick to pass judgment but never really know the full story. Never uphold people in wrong no matter who they are I’m crushed but I ain’t dead so for the people that praise “her” keep right on just know that it ain’t over. You so big and bad but had to use a weapon on me in a fight that you started. You giggled on the inside because you thought I was going to jail too.?#?Wrong? I’m sick of putting up these fronts and because you took shit to another level I will too. I love all my family but I cannot take anymore abuse so I’m separating myself from it all. I pray God heals us from this but from where I sit there is no turning back cause if you ain’t wit me you against me. You so worried about to media and the press but I promise you this I will not rest until my story is heard!

She also posted pictures of her teeth and the metal plank that was used in the assault. 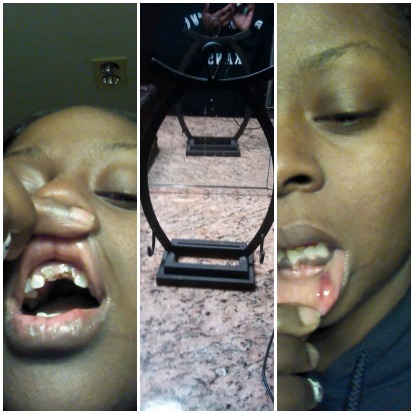 Hilarious! Davido’s ‘Take It Take It’ Comment Gets a New Dance