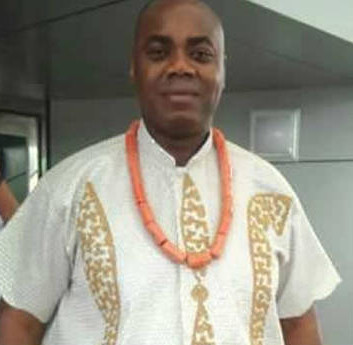 According to Premium Times, both individuals and their companies Corporation Limited, Romrig Nigeria Limited, PML Securities Company Limited and PML Nigeria Limited  were prosecuted on an 81-count charge of money laundering, misappropriation of funds and abuse of office brought against them by the Economic and Financial Crimes Commission (EFCC).

The accused have pleaded not guilty to the charges, however; reports state that the judge “found the two accused persons guilty on some of the counts. The judge convicted Eboigbodin for money laundering on counts 50-59, while Igbinedion was pronounced guilty as charged on counts 79-81.”

The judge deferred the sentencing of the convicts till today April 30, 2015. The verdict is yet to be announced.

The Top 5 Reasons why Nigerians (Should) Prefer PayPal