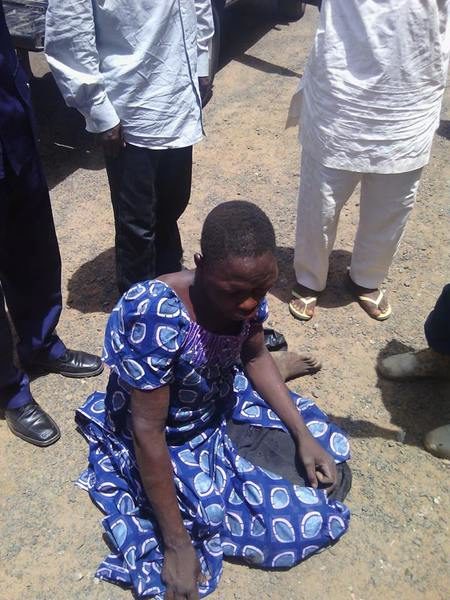 According to several online reports, a suspected Boko Haram member dressed as a woman was arrested in Yola, Adamawa State this morning by soldiers who were on patrol.

Sources say that when he was interrogated, he revealed that about 30 of his fellow members were already in Yola, and he was on his way to meet them when he was arrested.