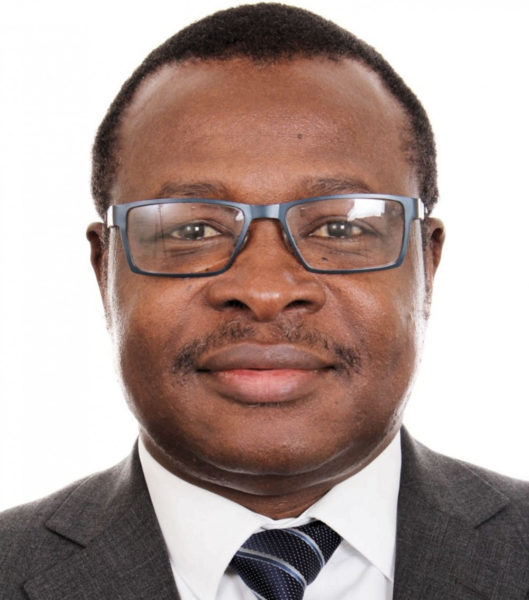 A 14-year-old student at Dixons Kings Academy in the UK, has been arrested on suspicion of attempted murder after he stabbed his teacher, 50-year-old Vincent Uzomah during a science lesson.

Guardian UK reports that the incident happened on Thursday, and may have been occurred over a mobile phone. Uzomah had reportedly asked the student to hand over the phone during the class. This request apparently angered the teenage boy, and he proceeded to stab his teacher in the stomach.

Reports state that Uzomah is in stable condition at a hospital, and that the stabbing didn’t cause any internal bleeding.