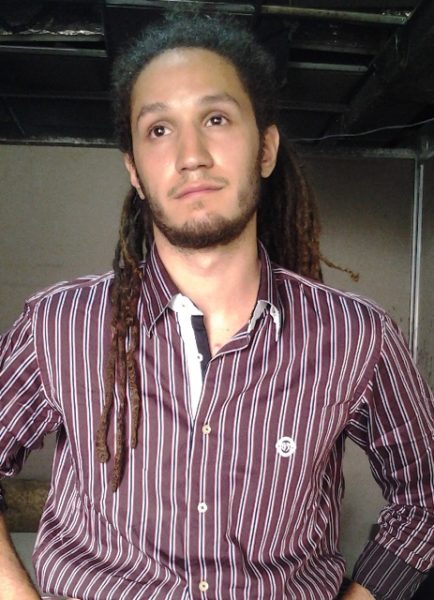 A 23-year-old Lebanese national, Yve Awad, has been arrested by operatives of the National Drug Law Enforcement Agency (NDLEA) for allegedly attempting to traffic cocaine to Lebanon.

The suspect, who was arrested during outbound screening of passengers on Middle East Airline flight at the Murtala Muhammed International Airport, Lagos (MMIA), was caught with 260 grammes of cocaine.

According to the News Agency of Nigeria (NAN), a statement by the Head of Media and Public Affairs of the agency, Mitchell Oyojefu, said the information leading to the arrest of the suspect was supplied by FAAN officials.

The NDLEA commander at the Lagos Airport, Hamza Umar, who provided details on the arrest, said the drug was hidden inside Awad’s boxer shorts.

Umar, who disclosed that the suspect hold dual citizenship of Nigeria and Lebanon, said: “I am happy that FAAN assisted us in making this arrest. When the drug was field tested, it proved positive for cocaine.

“The suspect holds dual citizenship of Nigeria and Lebanon. He was found to have traveled to Nigeria from Lebanon six times since January. The case is under investigation.”

The suspect, in his confession, said a friend asked him to buy the drug for him.

He said: “I was born in Lagos and I attended Lebanese Community School, Yaba, Lagos. After my secondary education in Nigeria, I got admission to study my A levels at Notre Dame University in Lebanon. My friend in Lebanon gave me money to buy cocaine for him. At the airport, the drug was detected and I was arrested and taken to NDLEA office. The drug was tested and it was found to be cocaine.”

Hamza added that the suspect will soon be charged to court for unlawful possession and exportation of cocaine, adding that if found guilty by the court, he could spend the next 15 years in prison.

Kaduna Gov. El Rufai Reduces Commissioners in the State from 24 to 13