Woman with Cocaine in Breast Implants Arrested in Colombia 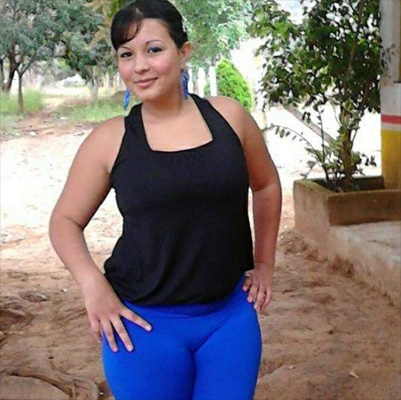 Colombia police said on Monday that a Honduran woman, carrying 1.5 kg of liquid cocaine in her breast implants, was arrested at the Colombian airport in Bogota.

He said X-rays revealed a recent surgery on Sabillon’s breasts.

Rosero-Paola said during interrogation she confessed that an unknown substance had been implanted in her breast which she was meant to take to Barcelona.

The officer said a preliminary investigation showed that the surgery took place at a clandestine clinic, in the city of Pereira, in western Colombia.

Rosero-Paola said the implants were removed at a Bogota hospital, where Sabillon was also being treated for an infection.

Colombia was a known long a hub for drug production and trafficking.

Reliving The Day! Toyosi Phillips Writes Heart Warming Tribute to her Father 17 Years After His Passing Away