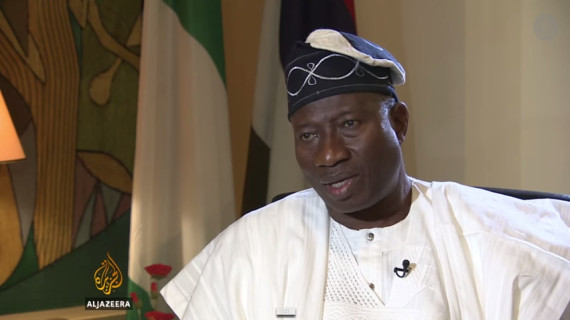 According to Punch, the agency will focus investigations on those whose establishments attracted huge allocations from the Federal Government when Jonathan was in power.

The report further states that some of the ministries to be probed include defence, petroleum resources and power.

An unnamed EFCC source is said to have stated:

“I am not aware of anybody who has been summoned or interrogated by the commission. Those to be interrogated would be determined by the gravity of the allegations against them as contained in the petitions.

What happened last week was that a directive was issued to move all petitions against public office holders under the former President to the office of the Chairman.

The files will be studied and assigned to units to handle the investigations. It is based on the petitions that people will be summoned.

“Most likely next week, action would be taken on those petitions…”

However, Head of Media and Publicity of the EFCC, Wilson Uwajaren, said he wasn’t aware of any such probe.

“I am not aware of the directive you are talking about. It is not to my knowledge,” he said to newsmen.

Reno Omokri: “I’m Not Selfish But I Took Selfies…”