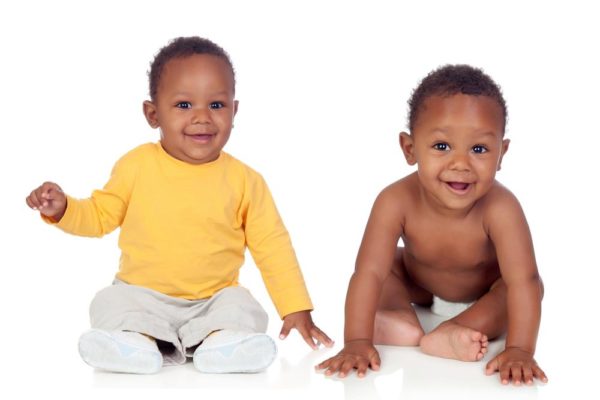 A Nigeria Customs Service officer and his wife have been arrested for allegedly buying a set of 4-day old twins  for N500,000 in Sango Ota, Ogun State.

The officer, identified as Azeez, and his wife were arrested on Thursday last week, and the babies were recovered, Punch reports.

“The incident happened last Thursday. The police got a tip-off that the couple had gone to Ibadan, Oyo State, to buy twin babies for N500,000. We then moved in on them and discovered it was true.

The twins were just four days old on the day of the arrest. We have not seen the parents yet. The customs man said in his statement that he and his wife already had a child together but they had tried to have a second child for 23 years and so they decided to purchase the twins. The suspect told the police that he paid N500, 000 for the babies. The babies had been with the police until Friday, when they were transferred to Abeokuta.

The suspects were taken to the anti-kidnapping
section of the SCID. It is possible that the parents of the babies connived with the suspects because they have refused to show up since the day of the arrest. But the babies are doing very fine.”