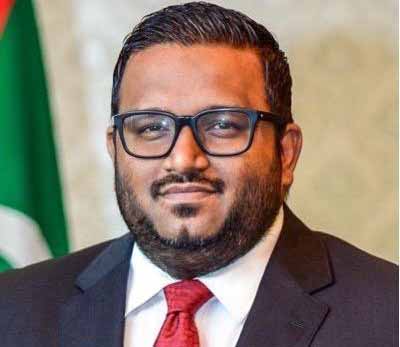 Vice-president of the Maldives, Ahmed Adeeb, has been arrested in connection with an alleged plot to kill President Abdulla Yameen.

According to BBC, Yameen  and his wife narrowly escaped injury when a blast struck the boat he was using to return home from the airport on September 28th.

Reports state that security has been tightened in the capital Male amid fears that protests may be triggered by the arrest.