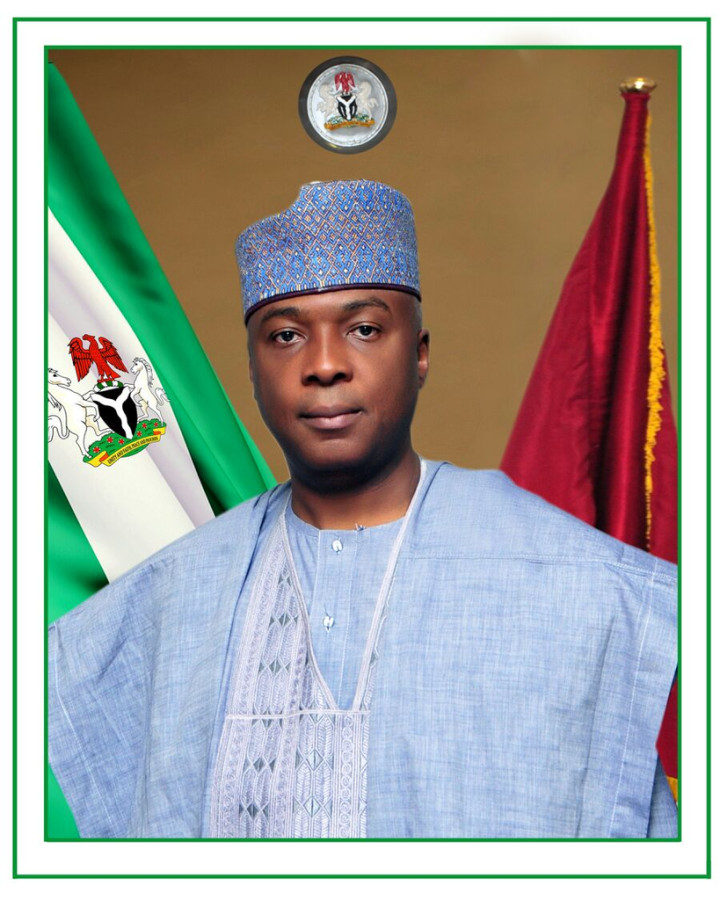 Senate President Bukola Saraki who is facing trial for false declaration of assets when he was at the helm of affairs in Kwara State has come out to bring to public notice over alleged plot by some politicians to sponsor mass protests against him to force him to resign.

The nation’s third citizen whose name was listed in the infamous #PanamaPapers leak said that the politicians are “already distributing money and other materials to some faceless civil society Organisations, market men and women associations and other shadowy groups with a view to instigate demonstrations in Lagos, Abuja and Ilorin starting from Monday, April 11”

They believe that the on-going trial at the Code of Conduct Tribunal provides them the opportunity to stampede Dr. Saraki out of office so that their defeated objective of getting their lackey into the office of Senate President will be realized. This is another desperate move by these spineless politicians to achieve through the back door what they failed to realize on the floor of the Senate.

We are alerting members of the public to the antics of these desperate politicians which may result into breach of public peace, order and health. Dr. Saraki is a peace-loving and law abiding politician. The trial at the CCT is just beginning and while the prosecution’s witness has started giving evidence, he is yet to be cross-examined by the defence team. The defence has also not opened its own case. We urge members of the public to patiently wait for the conclusion of the case.

Since the fundamental principle of our legal system is that an accused person is presumed innocent until he is found guilty, Dr. Saraki will not allow any distraction to take him away from his responsibility as President of the Senate and Chairman of the National Assembly.

“Trump is not succeeding me” – President Barack Obama