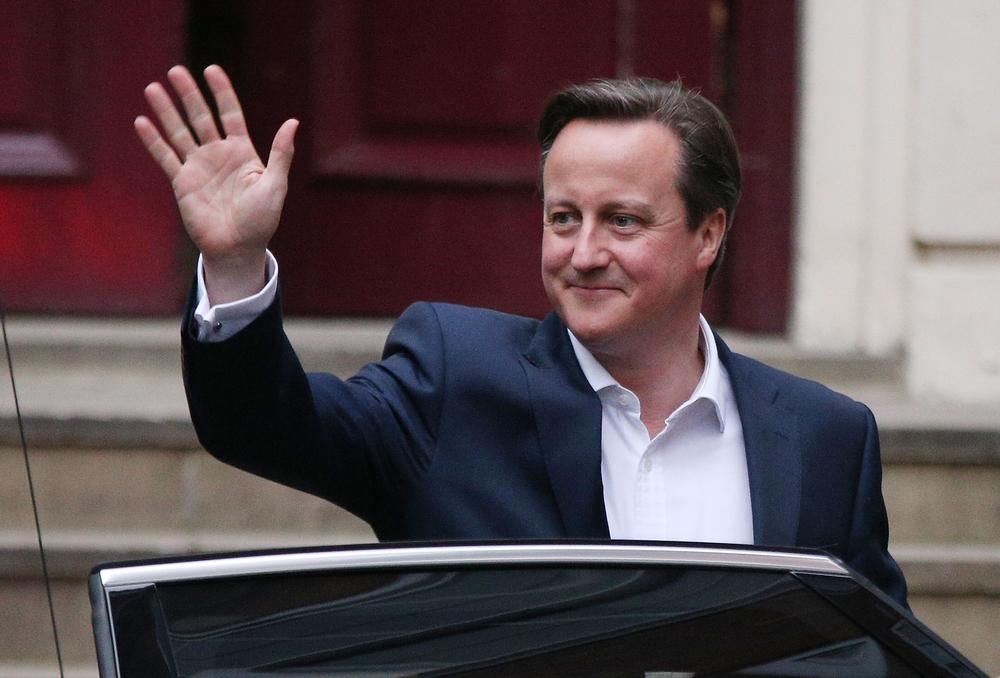 LONDON, ENGLAND – MAY 08: Prime Minister David Cameron leaves for Downing Street on May 8, 2015 in London, England. After the United Kingdom went to the polls in a closely fought General Election the Conservative party, led by David Cameron, are expected to be the winning party with support for both the Labour party and the Liberal Democrats falling away throughout the country. (Photo by Dan Kitwood/Getty Images)

The #PanamaPapers Released on April 3rd has implicated a number of world leaders, and has led to the resignation of Iceland’s Prime minister Sigmundur Gunnlaugsson. Click here if you missed it

British Prime Minister, David Cameron has also been fingered in the leak. Cameron whose late father Ian’s offshore fund named Blairmore Holdings  was listed in the documents, admitted that he had owned shares in the trust last Thursday. He also said that he sold the shares for around 30,000 pounds in 2010 before he won the election and the profit he made was subject to ordinary U.K tax rules.

The Prime Minister is being attacked for benefiting financially from a company seemingly created to avoid British taxes.

DailyMail reports that thousands of protesters have marched on Downing Street calling for the resignation of the British Prime Minister.

It also said that the protesters drew inspiration from the protests in Iceland that led to the resignation of its Prime Minister earlier this week.

Related Topics:#PanamaPapersDavid Cameron
Up Next