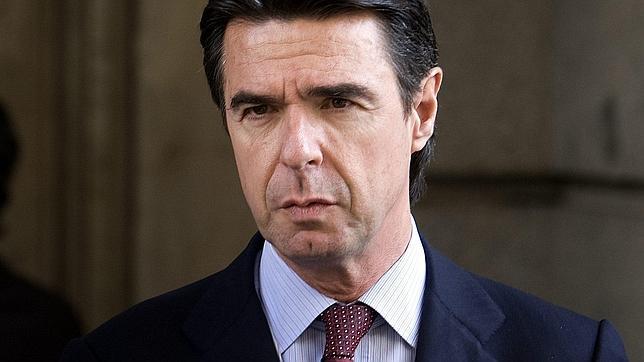 The 58-year-old, who was also in charge of Energy and Tourism, has also stepped down as a member of parliament and as the Canary Islands president of Prime Minister Mariano Rajoy‘s People’s Party.

The party has been rocked by a series of corruption scandals in recent years which contributed to the loss of its majority in parliamentary elections in December.

Spain has struggled to form a government since. Rajoy has stayed in nominal charge but has been unable to secure enough support from other parties for a second term.

If there is still no government by May 2, new elections are to be called for June 26.

Soria said he had quit because of mistakes made in his statements about his links to the Panama Papers, a huge data leak which exposed how the world’s wealthy hide their money.

He added that he had harmed his party and the government during the “particularly serious current political situation.”

Soria had denied the allegations, but contradictions emerged.

Related Topics:#PanamaPapersJose Manuel Soria
Up Next

Do you know you can make Money and become your own Boss through Digital Advertising?