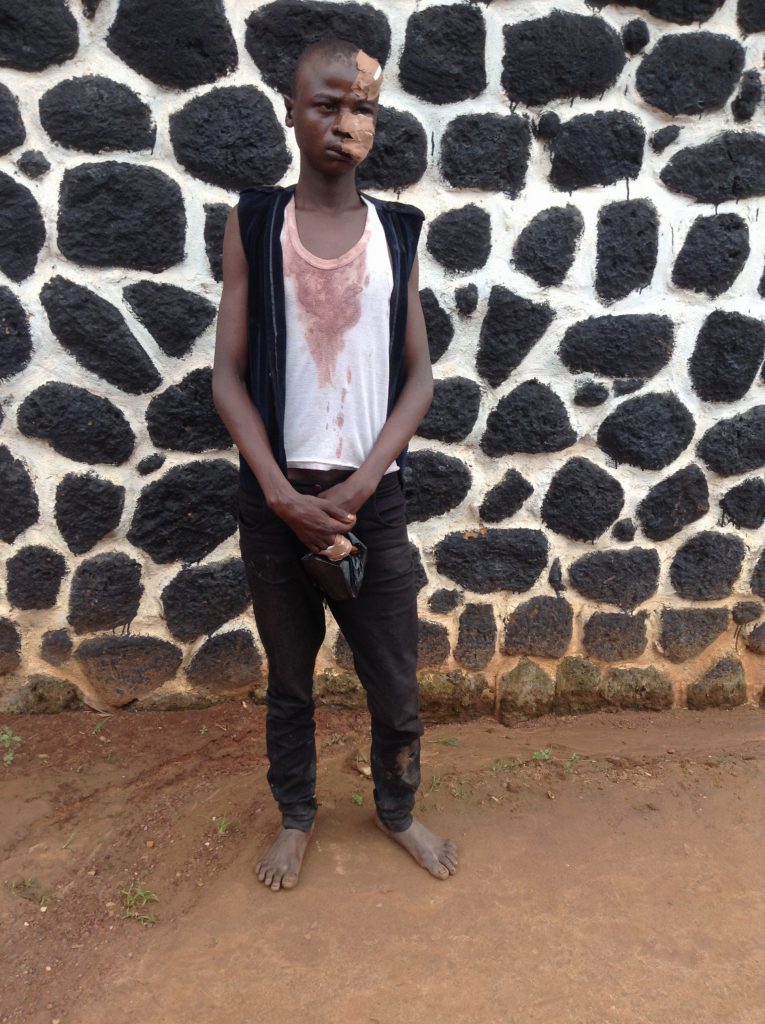 The Enugu State Police Command has arrested the suspected mastermind of the herdsmen attack on Ndiagu Attakwu Akegbe Ugwu community in Nkanu West Local Government Area of the state.

A statement from the command’s spokesman, Ebere Amaraizu, in Enugu on Friday gave the
name of the suspect as Umaru Isah from Gusau, capital of Zamfara.

Amaraizu said that the arrest of the suspect followed intelligence made available to the command.

“The Enugu State Police Command in its resolve to unmask the perpetrators of the attack on Ndiagu Attakwu Akegbe Ugwu has nabbed one Umaru Isah over his alleged involvement in the incident.

The suspect, who claimed to be 20 years of age, said he came to Enugu from Gusau in Zamfara State to rear cattle, but has none to rear till now.

Investigations are still on with a view to unmasking his gang,” he said.

The spokesman said the police would, however, stop at nothing to ensure that those involved in the act were apprehended and brought to book.

The News Agency of Nigeria (NAN) recalls that the community was attacked by suspected herdsmen in the early hours of Thursday during which a Catholic seminarian, identified as Lazarus Nwankwo, was killed.

Four other victims from the same family, including a pregnant mother, also received varied degrees of life-threatening machete cuts on their heads and stomach.

“If they cannot bring us together, they should not interfere in our affairs” – CAN Blasts U.S & John Kerry for Fueling Ethnic and Religious Divisions in Nigeria