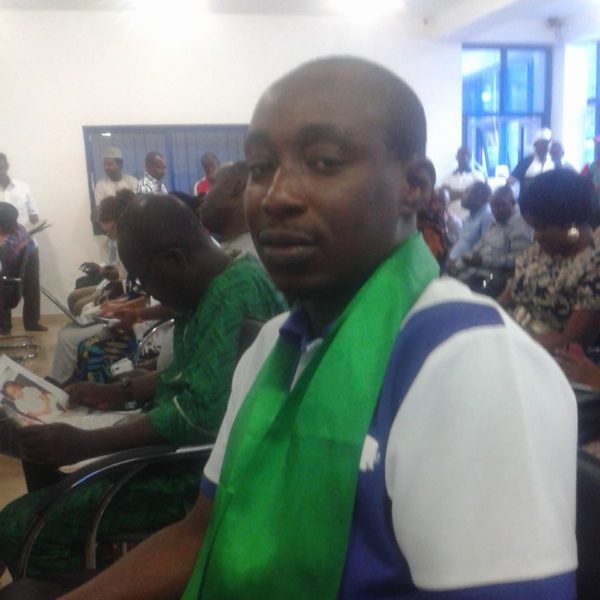 According to the EFCC, Sidiq, an online publisher was picked up at his Kubwa, Abuja home in the early hours of Monday August 8, 2016 by its officials and is currently being questioned over the alleged offence which contravenes sections of the Cybercrime Act.

He has already been offered administrative bail and would be released to his elected sureties.

Reports say Sidiq’s arrest was as a result of a post on his blog, abusidiqu.com titled: “EFCC boss, Magu, commences total war with core EFCC staff”. The post was published on August 2, 2016.

Regular members of staff at the Economic and Financial Crimes Commission, EFCC are complaining that they are being bullied by the Acting Chairman of the Economic and Financial Crimes Commission (EFCC), Ibrahim Magu.
Magu, who returned a few seconded police men to their mother organisation has become panicky following series of revelations on his activities at the commission.
According to a source, Magu was ‘panicking because his confirmation had been deferred and is beginning to suspect any and every one in the commission for his problem’. 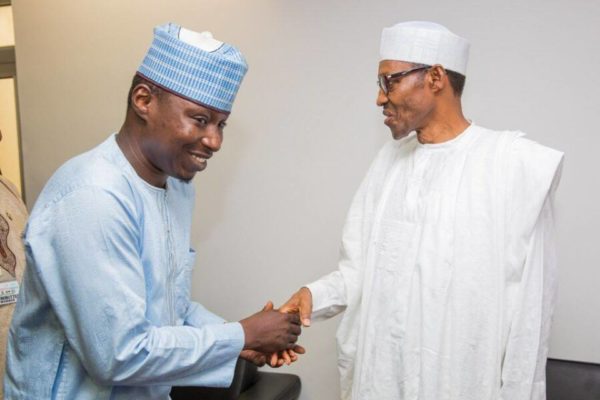 Aisha Buhari’s Trip to the U.S is Fake – Ekiti PDP