Pastor, Others Arrested for Alleged Abduction and Trafficking of 12 Children 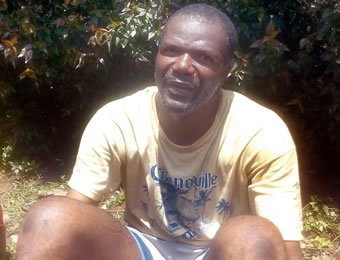 Nigerian Tribune reports that the Strongson, who is a popular radio preacher allegedly paid N400,000 for each of the children sold to him.

The pastor was arrested following investigations into a complaint by one Aisha Yahaya of how two ladies came to her house as police detectives sent by her husband serving at Ogwashi Uku prisons.

Yahaya said that she followed the ladies to a junction where they met one Abigail Nwakama, a.k.a Madam Cash, who gave her N3,500 to care of herself and buy clothes for her one-month old baby.

She added that the child was allegedly stolen from her by the group, which made her report the matter to the police, who swung into action and arrested the two ladies. 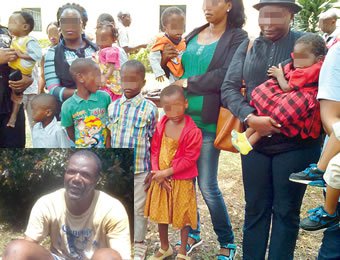 Detectives later arrested one Onyinye Nwakama, daughter of Madam Cash, at a drinking bar in Asaba.

Also arrested were Madam Cash (32 years) and Ifeoma Anyadike, (32) at Okpanam before they led detectives to Ogidi where the pastor was arrested.

The Commissioner said that two of the rescued children have been reunited with their families and the remaining are in an orphanage in Asaba.

The pastor has denied any involvement in child trafficking, saying that his business was to help humanity including payment of school fees for children.