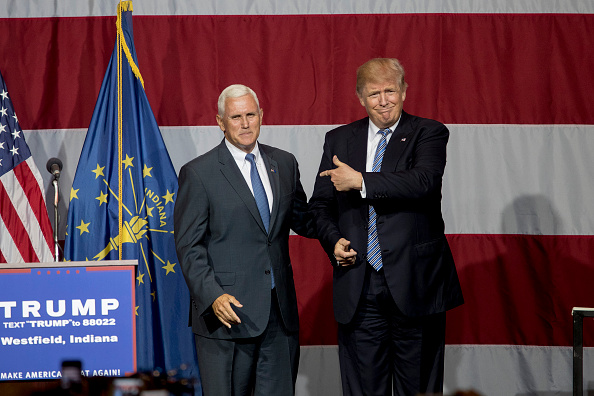 Following Republican Presidential Candidate, Donald Trump‘s apology over lewd remarks he made about women in 2005, his running mate, Mike Pence and his wife, Melania Trump have both issued different statements condemning the GOP candidate’s remarks.

Pence, in a statement posted on his Twitter handle, said: 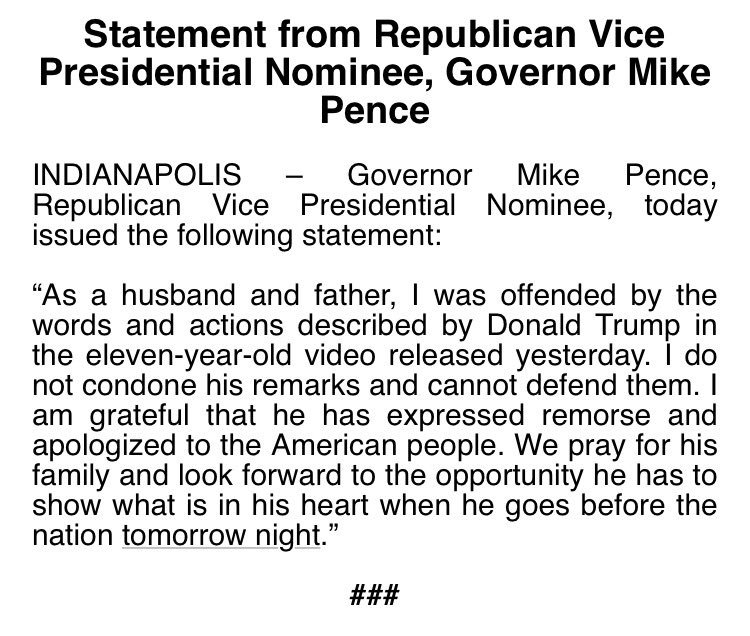 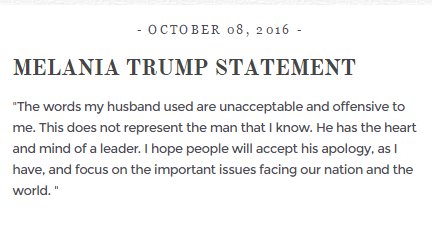