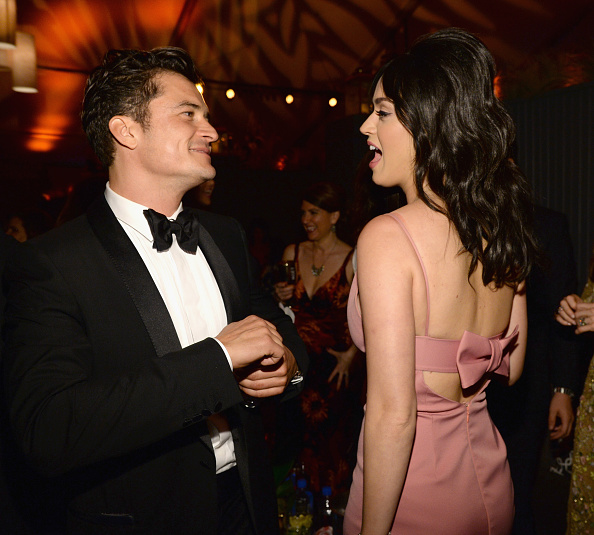 Katy Perry and Orlando Bloom have reportedly split up as they are taking a “loving break” from their relationship.

The 32-year-old singer and the 40-year-old actor are clearly on friendly terms despite not being together at the moment as they posed for a photo while attending the Vanity Fair Oscar Party on Sunday night even though they walked the red carpet separately.

“Before rumors or falsifications get out of hand we can confirm that Orlando and Katy are taking respectful, loving space at this time,” their reps told Us Weekly in a statement.

The pair’s decision to press pause on their romance comes after more than a year of dating. The singer and actor first hit it off at a Golden Globes after party in January 2016 though they’ve known each other for years.