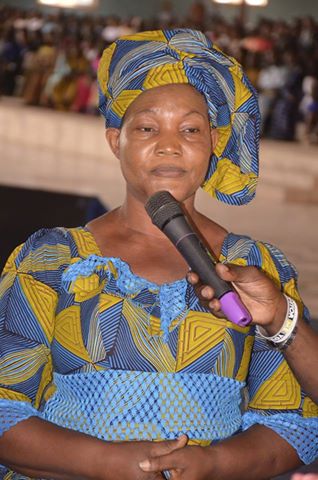 Mother and elder sister of Stephanie Otobo, the alleged ex mistress of Apostle Johnson Suleman, the General Overseer of Omega Fire Ministries (OFM) Worldwide visited the church’s headquarters on Sunday to beg the cleric, a Facebook post by the church says.

Two days ago, a video surfaced online showing Stephanie’s mother telling some people that she wants the sex scandal to “die down”.

She said she has not seen her daughter for about three years, adding that she is calling on Apostle Suleman to forgive her daughter so that the whole issue will end.

She also said her daughter is not “normal”.

Stephanie, has however said that her mother was “arrested” and forced to make that statement. She recorded the video after arriving at her base in Canada.

In the post published on Facebook, the church said that Stephanie’s mother and sister attended its service on Sunday, March 26, 2017, asking that the cleric forgives Stephanie. 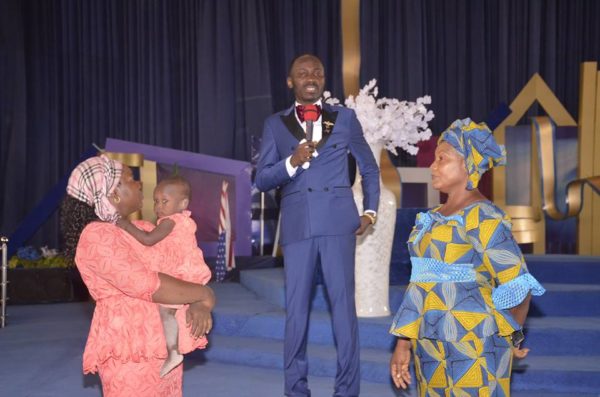 * Came with her eldest daughter.

* Apostle Suleman forgives Stephanie, prays for her and ask her to give her life to Jesus Christ.

* Advices Nigerians to be objective at all times and not given to sentiments and political manipulations.

* Warns about talking against Men of God.