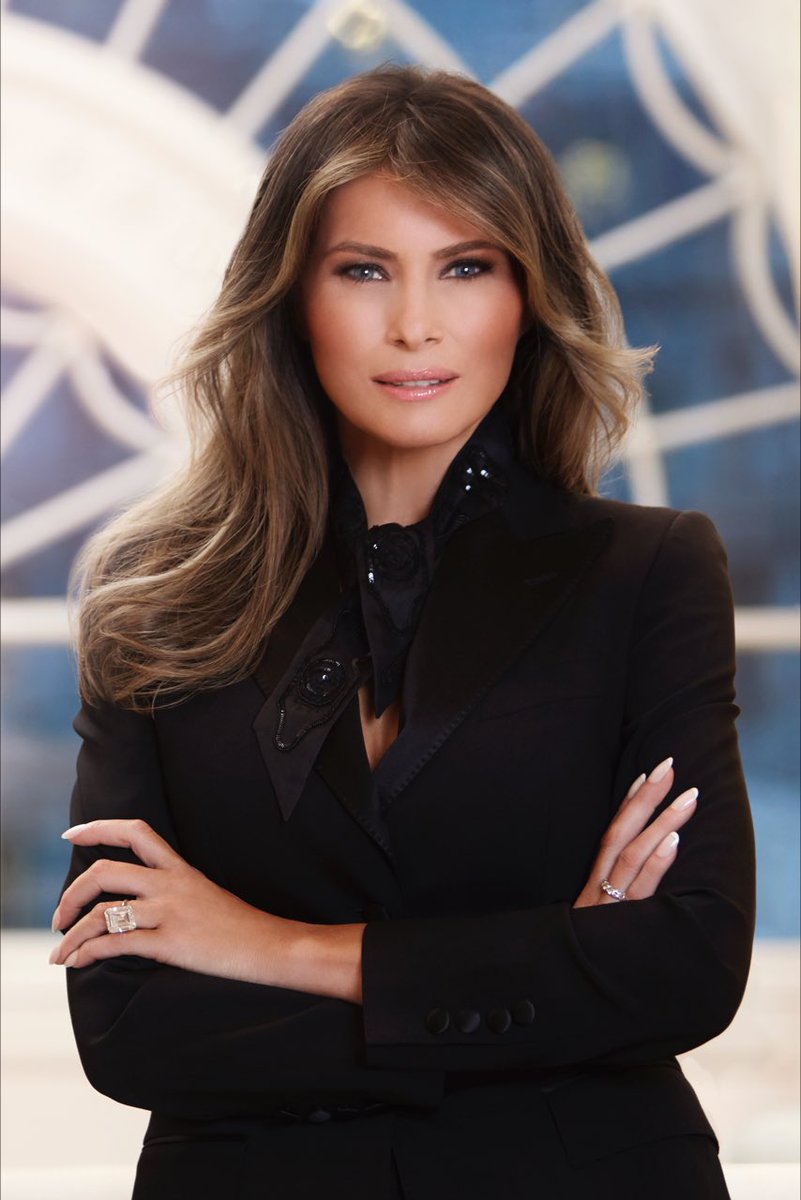 Britain’s Daily Mail on Wednesday agreed to pay Melania Trump $2.9m and issue an apology after the news group published an article about her previous professional work as a model.

She had filed a $150 million dollars (£120 million) lawsuit against the Daily Mail’s owner in New York claiming the article had cost her millions of dollars in potential business.

Daily Mail, had in the August 20, 2016 publication alleged that the First Lady provided services beyond simply modelling.

On Wednesday, the Daily Mail apologised for the article and said it would issue a retraction.

“We accept that these allegations about Mrs. Trump are not true and we retract and withdraw them. We apologize to Mrs. Trump for any distress that our publication caused her,” it said adding “We have agreed to pay her damages and costs.”

CNN, quoting a person familiar with the situation said the settlement is worth $2.9 million, including legal costs and damages.