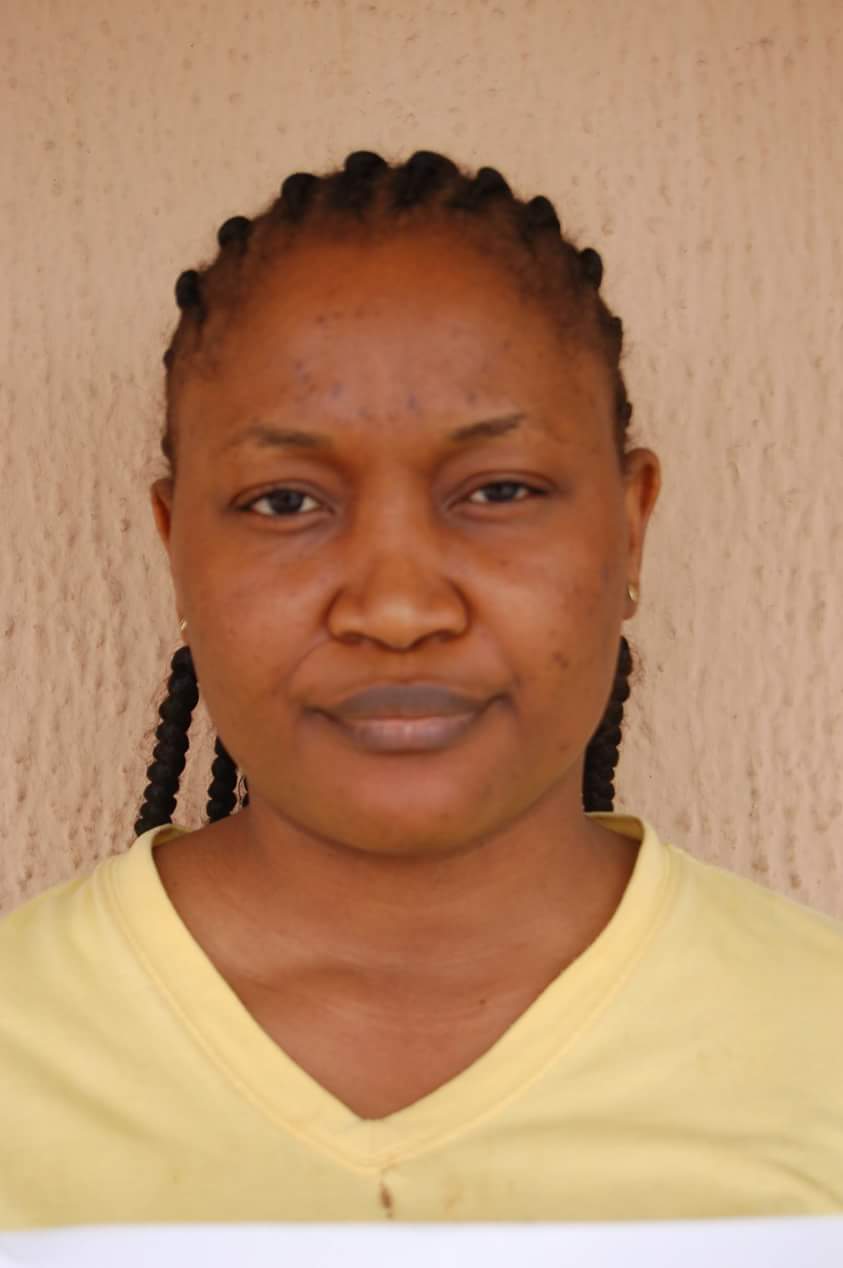 The Economic and Financial Crimes Commission (EFCC), on Friday 7th of April, 2017 arraigned one Suzan Vega Ochuko before Justice P.I. Ajoku of the Federal High Court sitting in Benin, Edo State on a three count charge bordering on conspiracy and obtaining money by false pretence
Ochuko and one Tony Uyimwen aka Alex Ethan (now at large) allegedly operating with a pseudo name Alex Ethan contacted one Mrs. Beatrice AUF DER MAUR from St. Gallen, Switzerland via Facebook and defrauded her of One Hundred and Thirty-Two Thousand Euro.
Mrs Auf Der Maur was allegedly hoodwinked into a love relationship with the defendant who subsequently defrauded her of the said amount under the pretence of executing a non existing contract.
The accused pleaded not guilty to the charge.
In view of her plea, the prosecution counsel M.T. Iko asked the court to fix a date for commencement of trial. The defence counsel, Ekhator Ogiegbaen told the court that he had filed an bail application for his client. He pleaded with the court to grant his client bail as she will not jump bail and that the defendant was a nursing mother.
Though the prosecution counsel opposed the bail, Justice Ajoku granted the defendant bail in the sum of One Million Naira with two sureties in like sum.
The sureties must be civil servant not below grade level 12 or two sureties with landed property within the jurisdiction of the court.
The sureties must deposit original title of their document with the court while the civil servant must produce an official letter from his superior from his office. The documents are to be verified by the prosecution.
The matter was adjourned to the 14th of June, 2017 for trial while the defendant is to be remanded in prison custody pending the perfection of her bail.
Related Topics:Economic and Financial Crimes Commision (EFCC)Ekhator OgiegbaenM.T. Iko
Up Next