Earlier today in Rome’s Fiumicino Airport, President Trump and his wife Melania were spotted getting off Air Force One and for the second day in a row, Melania has refused to hold President Trump’s hand. 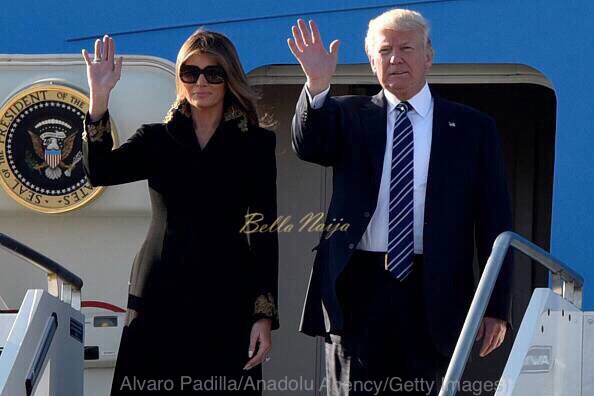 They both stood at the top of the stairs about to go down, when the President reached for Melania’s hand but she swiftly avoided it while adjusting her hair from her face.

See the video below

Melania Trump AGAIN rejects Donald’s attempt to hold her hand as they disembarked Air Force One in Rome https://t.co/tJwyE08Gaq pic.twitter.com/kvSfeLlc6A