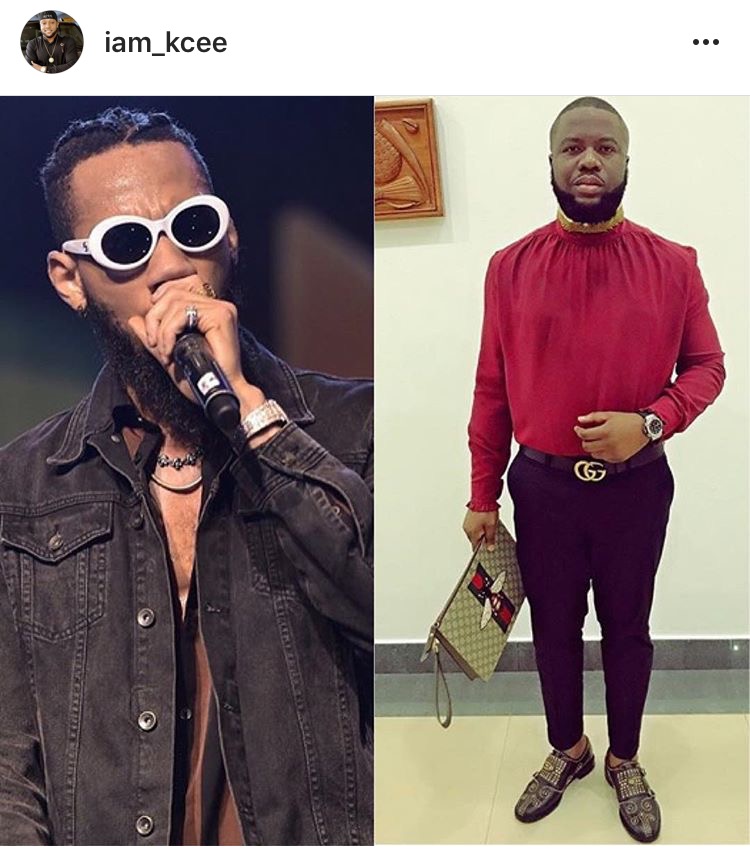 There has been a trending social media spat between rich kid Hushpuppi – known for flaunting his wealth and seemingly luxury possessions on social media – and music stars Phyno and Ice Prince.

The spat, which has been mostly one-sided, started when Hushpuppi called out Phyno and Ice Prince for wearing “fake” time pieces in recent photos. Today Ice Prince and Phyno responded to the jabs but it is KCee’s unexpected response that has got people talking tonight. 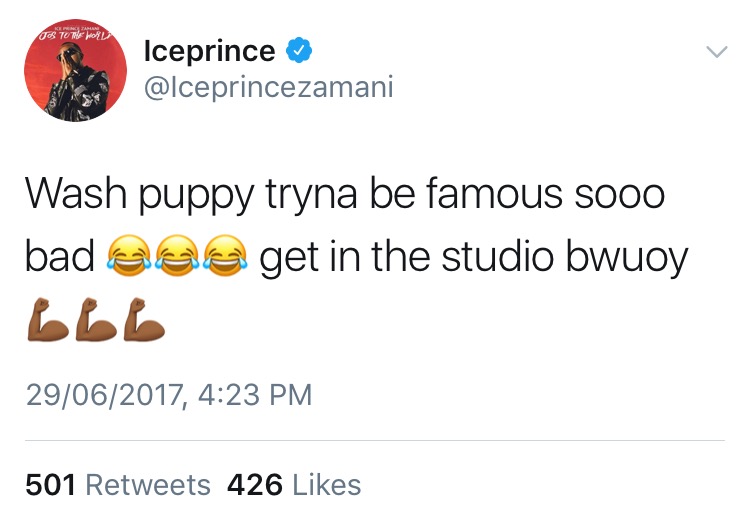 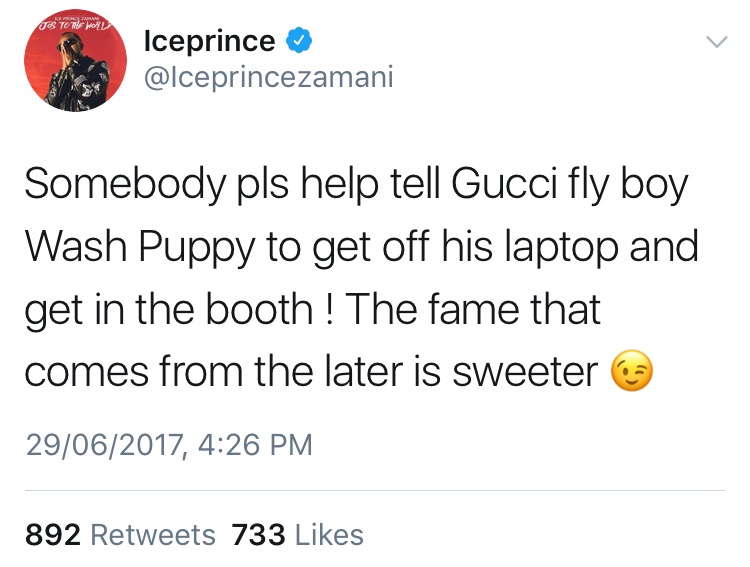 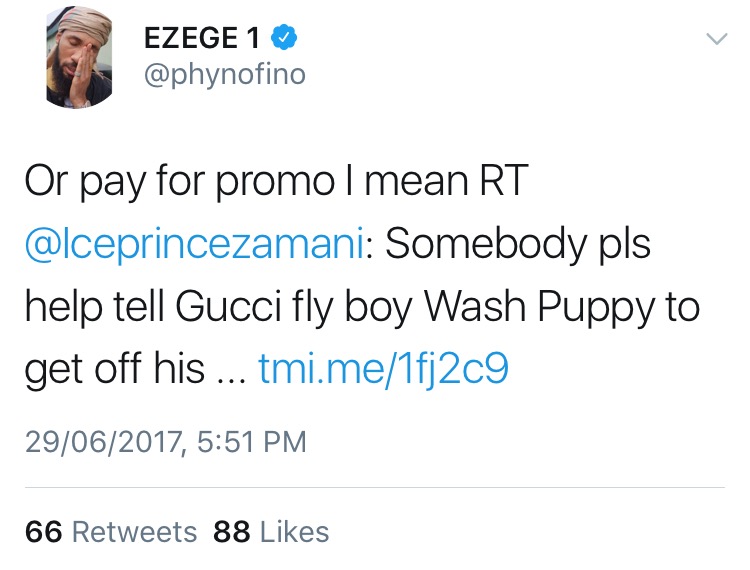 Five Star Music’s Kcee went on Instagram to call out Hushpuppi for repeatedly disrespecting musicians who, according to KCee, are working hard for their money and have traceable sources of income. Kcee stated in his post that he might be starting a petition to get EFCC to investigate Hushpuppi’s source of income as it remains a mystery. 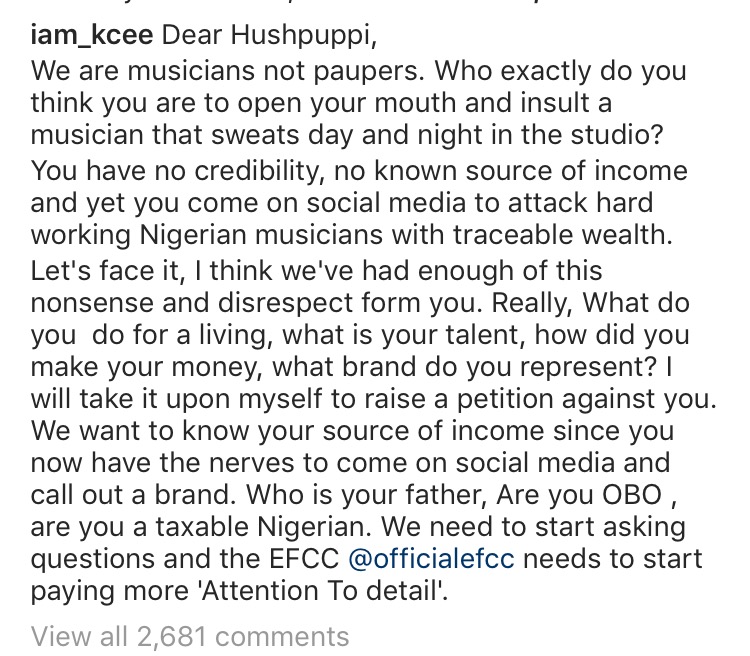 Hushpuppi’s response to Phyno was a promise to give the latter 5 million Naira if he can prove that his watch isn’t an imitation.