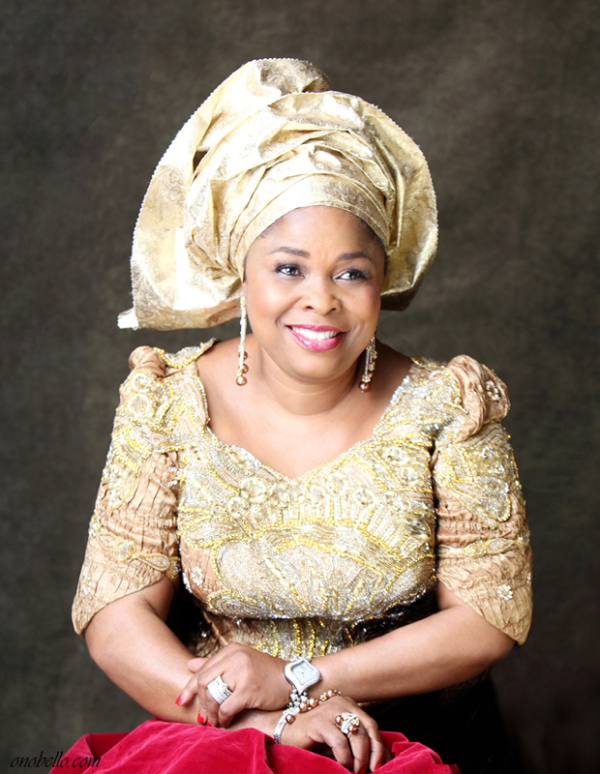 A hotel allegedly belonging to former First Lady Patience Jonathan‘s has been seized by the Economic and Financial Crimes Commission (EFCC), punch reports.

The hotel valued to be about N2bn by some of the area’s estate agents is not yet open to the public.

She is said to have not visited the hotel this year as against her frequent visit in the previous year. 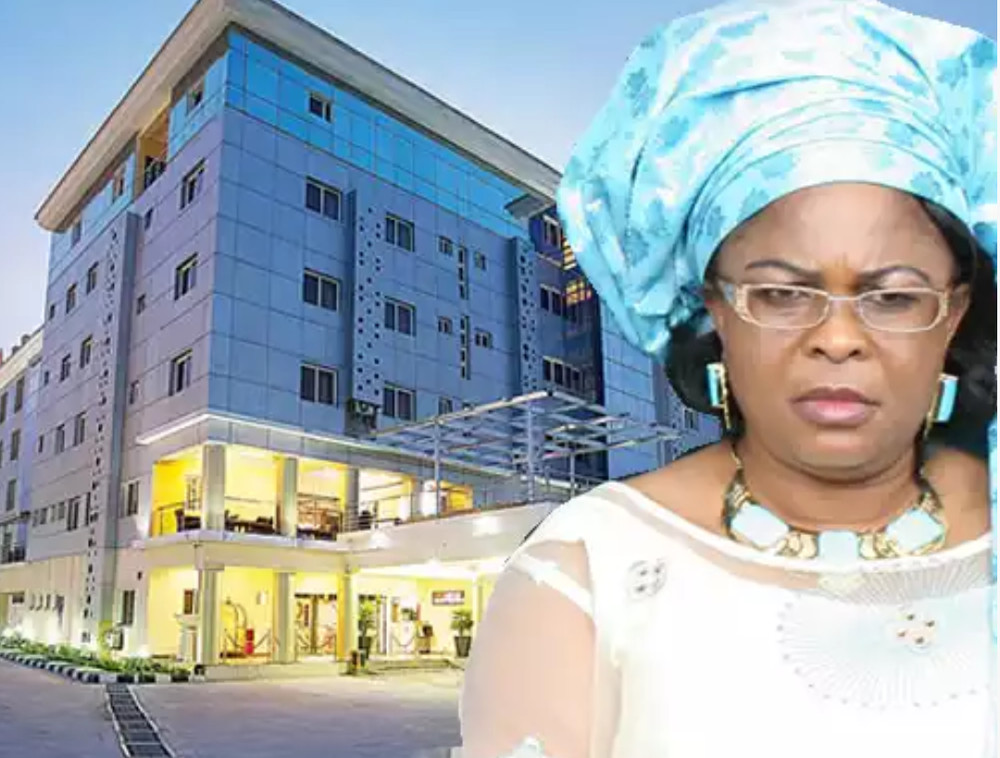 The hotel was seized alongside three of her other property in Abuja.

Her other properties in Yenagoa and Port Harcourt are also on the verge of being seized by the anti-graft agency.

Patience Jonathan has been on EFCC’s watch from when a company pled guilty for laundering money for her, and has since had several encounters with the agency, which included when 5 of her bank accounts were frozen.

Despicable Me 3 is Out & DStv is Giving Away Tickets to the VVIP Pre-Screening! Find Out How to Win