Sleeping on the Job... Police arrests suspect Snoozing at Scene of Robbery 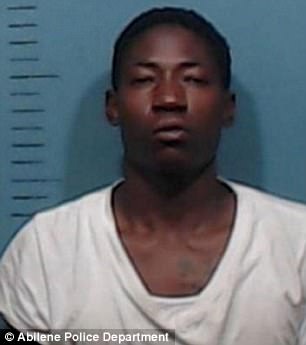 A West Texas man Kanyoni Sedekiya, 20 was on Friday arrested after he slept while demanding for money from his roommate.

An Abilene police statement said the gun-wielding man bound his roommate as he demanded for money. Daily Mail reports that he fell asleep soon after stealing $80 from the roommate.

The roommate got free at about 4AM and went to a neighbour’s apartment to call 911.

He’s being held on an aggravated robbery charge, with bond set at $60,000.