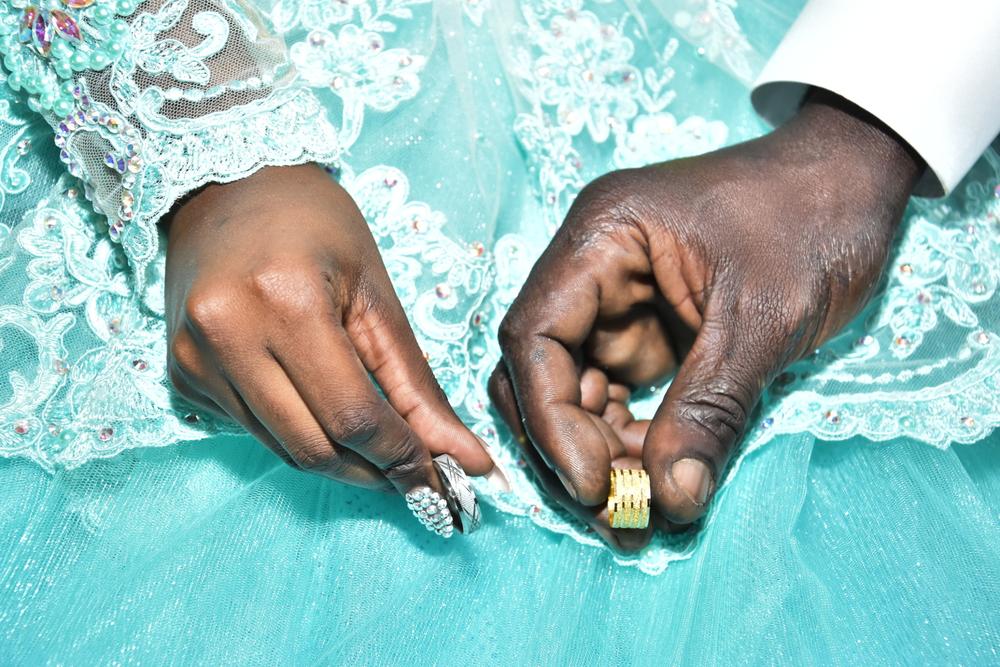 Three Nigerians; one man and two women along with, two German women have been arrested following the raid of 41 homes and offices in Germany’s capital Berlin, Fox reports.

Police said they searched the properties because they linked to a gang suspected of arranging fake marriages in order to make it easier for Nigerians to come to Europe.

They are accused of selling certificates to Nigerian men documenting fake marriages with German and Portuguese women in more than 70 cases, charging up to 13,000 euros (₦5,577,593) each time.