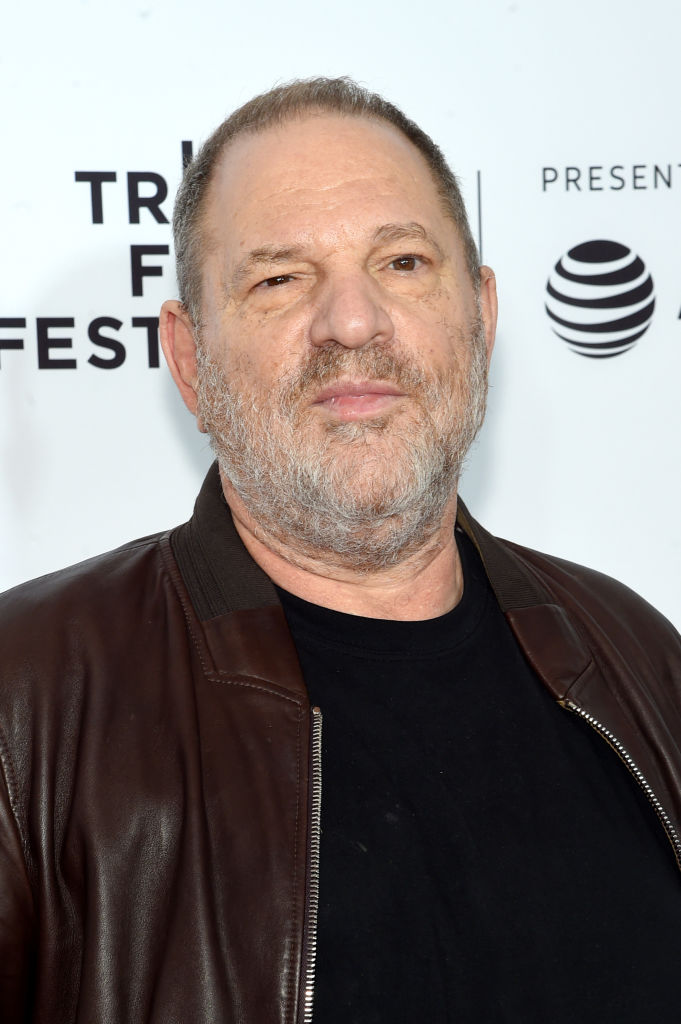 A couple of minutes ago the New York Times published an exposé about Hollywood film producer and film studio executive Harvey Weinstein with claims of the 65-year old mogul having a 30-year history of sexual harassment.

One of the women who has stepped forward to share their experience with the producer is actress Ashley Judd.

According to NY Times:

Ashley Judd to the Peninsula Beverly Hills hotel for what the young actress expected to be a business breakfast meeting. Instead, he had her sent up to his room, where he appeared in a bathrobe and asked if he could give her a massage or she could watch him shower, she recalled in an interview.

“How do I get out of the room as fast as possible without alienating Harvey Weinstein?” Ms. Judd said she remembers thinking.

NY Times also reveals that over the years Harvey Weinstein has reached several settlements to cover his tracks including “an assistant in New York in 1990, an actress in 1997, an assistant in London in 1998, an Italian model in 2015”.

Harvey Weinstein is best known as co-founder of Miramax and The Weinstein Company and he has collected six best-picture Oscars and turned out a number of touchstones, from the films “Sex, Lies, and Videotape,” “Pulp Fiction” and “Good Will Hunting” to the television show “Project Runway.”

Most women who told The Times that they experienced misconduct by Harvey Weinstein had never met one another. NY Times reports that they range in age from early 20s to late 40s and live in different cities. Some said they did not report the behavior because there were no witnesses and they feared retaliation by Mr. Weinstein. Others said they felt embarrassed. But most confided in co-workers.

Read Harvey’s official response to the accusations below.

I came of age in the 60’s and 70’s, when all the rules about behavior and workplaces were different. That was the culture then. I have since learned it’s not an excuse, in the office – or out of it. To anyone. I realized some time ago that I needed to be a better person and my interactions with the people I work with have changed. I appreciate the way I’ve behaved with colleagues in the past has caused a lot of pain, and I sincerely apologize for it.

Though I’m trying to do better, I know I have a long way to go. That is my commitment. My journey now will be to learn about myself and conquer my demons. Over the last year I’ve asked Lisa Bloom to tutor me and she’s put together a team of people. I’ve brought on therapists and I plan to take a leave of absence from my company and to deal with this issue head on. I so respect all women and regret what happened. I hope that my actions will speak louder than words and that one day we will all be able to earn their trust and sit down together with Lisa to learn more.

Jay Z wrote in 4:44 ‘I’m not the man I thought I was and I better be that man for my children.’ The same is true for me. I want a second chance in the community but I know I’ve got work to do to earn it. I have goals that are now priorities. Trust me, this isn’t an overnight process. I’ve been trying to do this for 10 years and this is a wake-up call. I cannot be more remorseful about the people I hurt and I plan to do right by all of them.

I am going to need a place to channel that anger so I’ve decided that I’m going to give the NRA my full attention. I hope Wayne LaPierre will enjoy his retirement party. I’m going to do it at the same place I had my Bar Mitzvah. I’m making a movie about our President, perhaps we can make it a joint retirement party. One year ago, I began organizing a $5 million foundation to give scholarships to women directors at USC. While this might seem coincidental, it has been in the works for a year. It will be named after my mom and I won’t disappoint her.