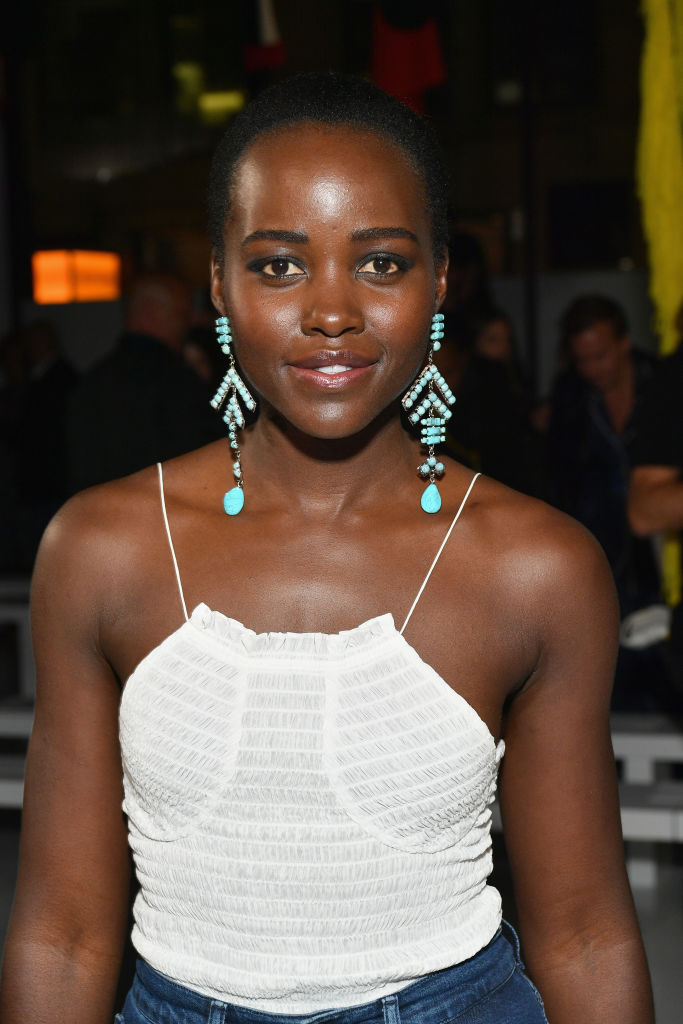 Lupita Nyong’o is the latest in a series of women who have come forward to say Hollywood producer Harvey Weinstein had earlier in their careers, sexually harassed them.

In an op-ed for the New York Times, Lupita wrote that she met Weinstein in 2011, at an awards ceremony in Berlin, while she was still a student at the Yale School of Drama.

He had been introduced to her as the “the most powerful producer in Hollywood,” she wrote.

Wary about both strangers and the “intentions of men,” Lupita had sought others’ opinion of Weinstein, looking to vet him.

“Keep Harvey in your corner.” a female producer had said. “He is a good man to know in the business, but just be careful around him. He can be a bully.”

They had exchanged contacts, and although she continued to refer to him as Mr. Weinstein, he insisted she call him by his first name.

Not long after, he invited her to attend a screening of a film with his family at home in Westport, not far away from New Haven where she was staying at the time.

They had had lunch at a restaurant first, and although she ordered juice, Weinstein insisted she had vodka and diet soda, telling the waiter, “Get her what I tell you to get her. I’m the one paying the bill.”

When the drink arrived, along with water, she had only the water, and Weinstein had called her stubborn.

Watching the movie in his home, maybe 15 minutes in, Weinstein said he wanted to show her something.

She wanted to see the movie, she said, but Weinstein insisted, saying they would return shortly.

He led her into a bedroom, his bedroom, and said he wanted to massage her.

“I thought he was joking at first,” Lupita wrote. But he wasn’t.

Panicking, she offered to give him one instead, hoping it could put her in control of the situation.

While massaging his back, Weinstein said he wanted to take his pants off. She said no, and because he insisted, she walked away, standing by the door frame and telling him: “If we’re not going to watch the film, I really should head back to school.” He called her stubborn again.

He had his driver return her home, gifting her a boxed collection of “The No. 1 Ladies’ Detective Agency,” an HBO show that he had produced.

The next time he invited her over, it was to a staged reading of his new Broadway show, “Finding Neverland,” which, feeling unsafe, she attended with 2 male friends.

Weinstein was on his best behavior, and she believed they had been able to get past their awkward beginnings, and could now sustain a professional relationship.

That was why she could accept and attend alone a screening of “W.E.” he invited her to. After the screening, they would have drinks.

As planned, after the screening, they sat to eat at Tribeca Grill, and hadn’t even began eating, when Weinstein said: “Let’s cut to the chase. I have a private room upstairs where we can have the rest of our meal.”

She refused, saying she’d rather eat at the restaurant.

He asked her not to be naive, that if she wanted to be an actress she had to be willing to do this sort of thing.

“You have no idea what you are passing up,” he said.

“With all due respect, I would not be able to sleep at night if I did what you are asking, so I must pass,” she said.

Afraid of her career, “I just want to know that we are good,” she told him.

“I don’t know about your career, but you’ll be fine,” he said.

You can read the entire op-ed HERE.