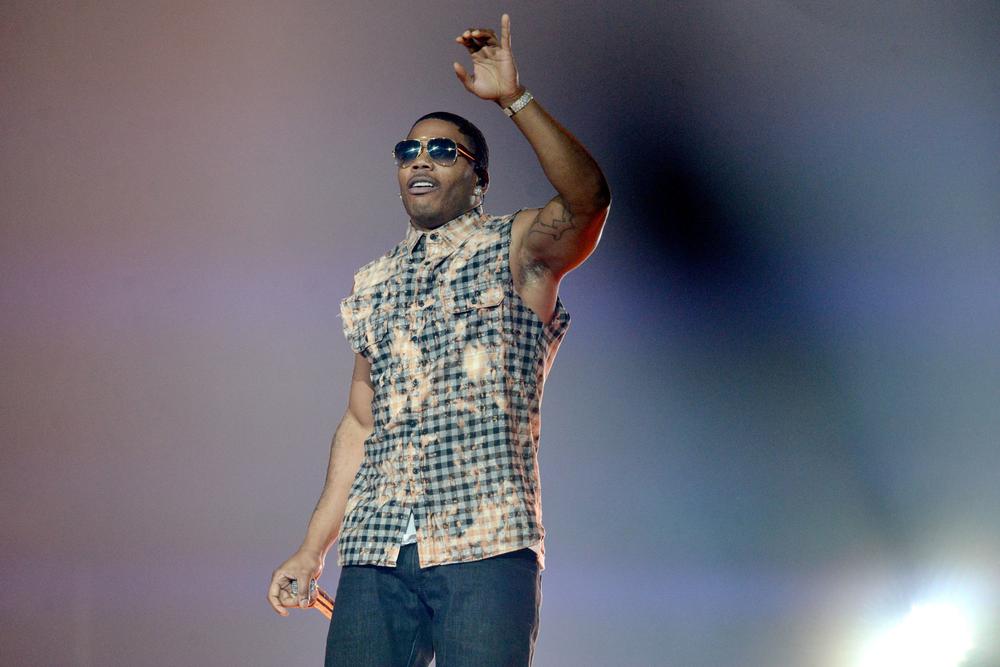 Nelly has been arrested for allegedly raping a woman on his tour bus in Washington.

TMZ reports that a woman claims Nelly raped her at about 3:45AM Saturday morning, adding that he was booked on second degree rape charges around 7AM this morning.

It is believed that he is still in custody as at the time of filing this report.

The rapper is on a tour with Florida Georgia Line and they are set to perform Saturday night in Ridgefield, Washington.

Related Topics:NellyRapeSecond Degree Rape
Up Next