Man kills Teenager after she refused his Marriage Proposal 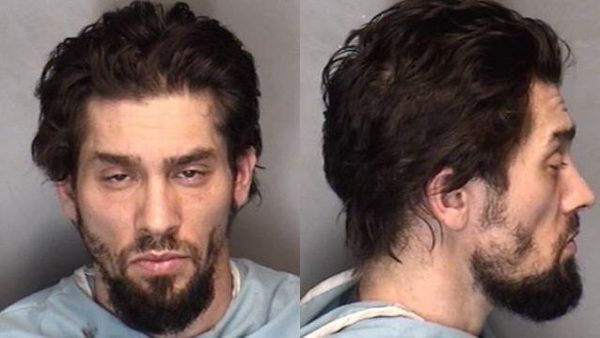 34-year-old Christopher R. Tucker strangled and broke the neck of a 19-year-old girl Tara M. Serino after she refused to marry him.

Tucker and his 19-year-old friend had been in his home in Upper Macungie when he asked her to marry him, Mcall reports.

Tucker reportedly told the police that she’d refused him, saying she was seeing other people.

She also made an offhanded comment about him killing her, and he did, breaking her neck and beating her with a hatchet until he was sure she was dead.

After the killing, Tucker wrapped Serino in his rug and left his home, fleeing to Illinois.

Police had arrested Tucker at a rest stop after catching him trying to break into a farmer’s combine.

He was then taken for evaluation after he was not making any sense during questioning.

He later confessed to the killing when he was questioned about the missing girl, after Upper Macungie police requested that the detectives in Illinois ask him about her.

When they discovered her body in his house, her injuries were found to be consistent with Tucker’s confession.

Besides the homicide and murder charges, Tucker has also been charged with two counts each of aggravated assault and possession of an instrument of crime.