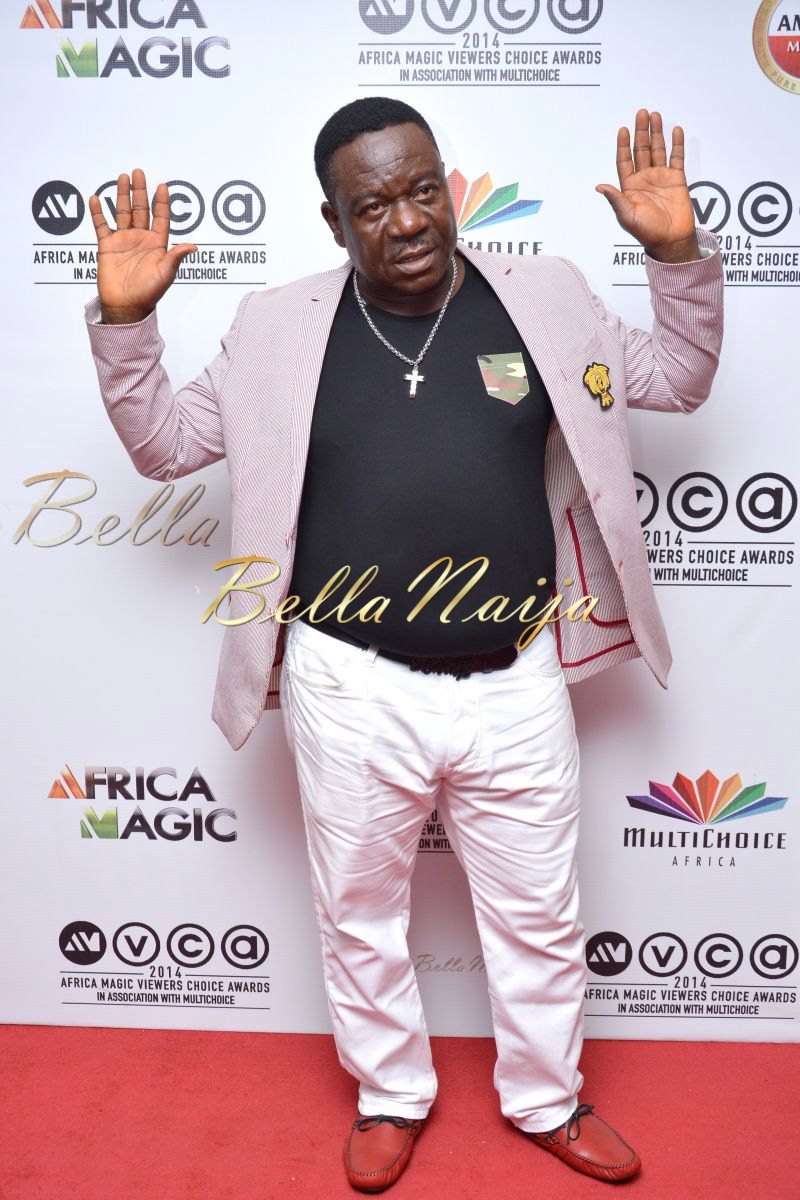 Nollywood actor John Okafor aka Mr Ibu had his home in Lagos invaded by armed robbers who carted away ₦1 million, The Nation reports.

Mr Ibu revealed that the robbery, which took place on Saturday, has been reported to the police.

Mr Ibu, recanting the event, revealed that his wife was the one at the residence while the robbery took place. He said:

According to my wife, the operation started at about 3am and lasted till about 4:25am this morning after which they left with all my property and cash.

In an interview with LIB, the actor revealed the robbers stole ₦1 million from his home, along with 12 wristwatches, 4 of which cost ₦2 million each.

He said that although, fortunately, the robbers injured no one, they also took away his wife’s gold.

Mr Ibu added that arrests have been made, with 2 of the robbers, whose faces were caught by CCTV, already in police custody. He said:

My wife, children and in-law were sleeping when the robbers attacked. According to my wife, they came in around 3am. They broke the doors and gained entrance inside the house.

They were asking where is Mr Ibu. Maybe they planned to come and kill me but I was not there. They carted away N1 million cash that was meant for renovations being done in my house, my expensive watches.

My wife’s gold and other jewelries were also stolen. They also stole four phones that I left in the house. Thankfully, they did not injure anyone of them.

Some arrests have been made. Coincidentally, my name who had installed CCTV caught the face of two of the robbers and among those that have been arrested, two of the suspects are in there.

Entrepreneur & Change Agent Bankole Cardoso is our #BellaNaijaMCM this Week

Harrysong gets a New Whip!