This Couple has Travelled to 26 Countries Together! Ekene and Ajaeze's Romantic Love Story and Epic Pre-Wedding Shoot in Greece

Let’s take you on a dreamy trip to the gorgeous city of Santorini in Greece. Be ready to be blown away by the beautiful site and most importantly the sweet love story of Ekene and Ajaeze. 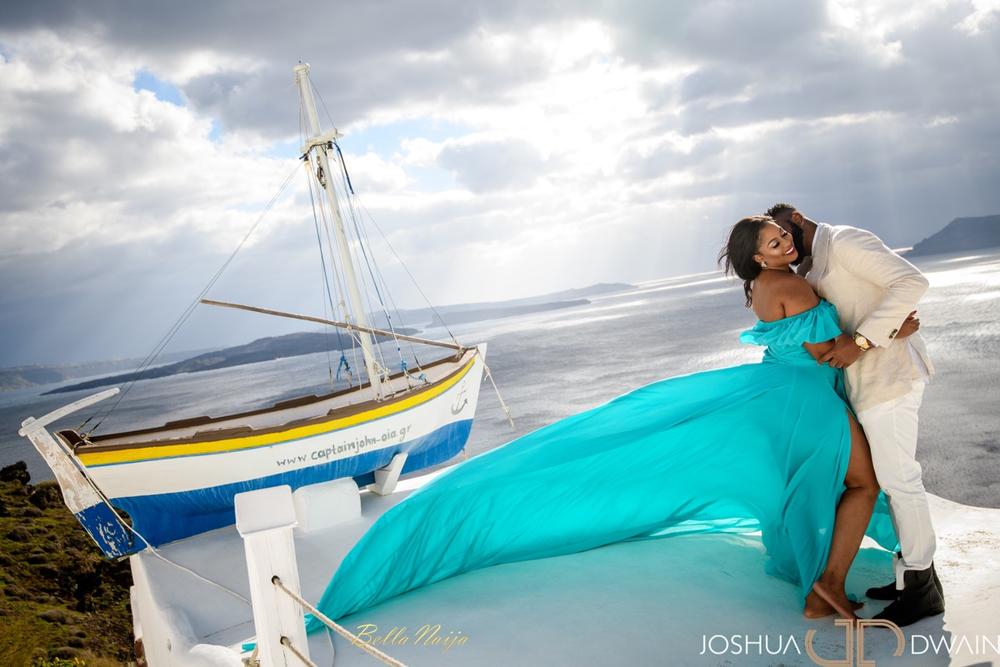 The couple met in 2012 at a graduation ceremony through a mutual friend. They remained friends but never dated. Ajaeze was even the best man at Ekene eldest sister’s wedding. Time went by and in 2016, Ekene arrived at Ajaeze’s office for investment management and advice since he was considered one of the top financial advisors in the state of Georgia. Being a gentleman that he is, Ajaeze offered Ekene a bottle of water during the meeting which Ekene forgot to pick up when she was leaving. 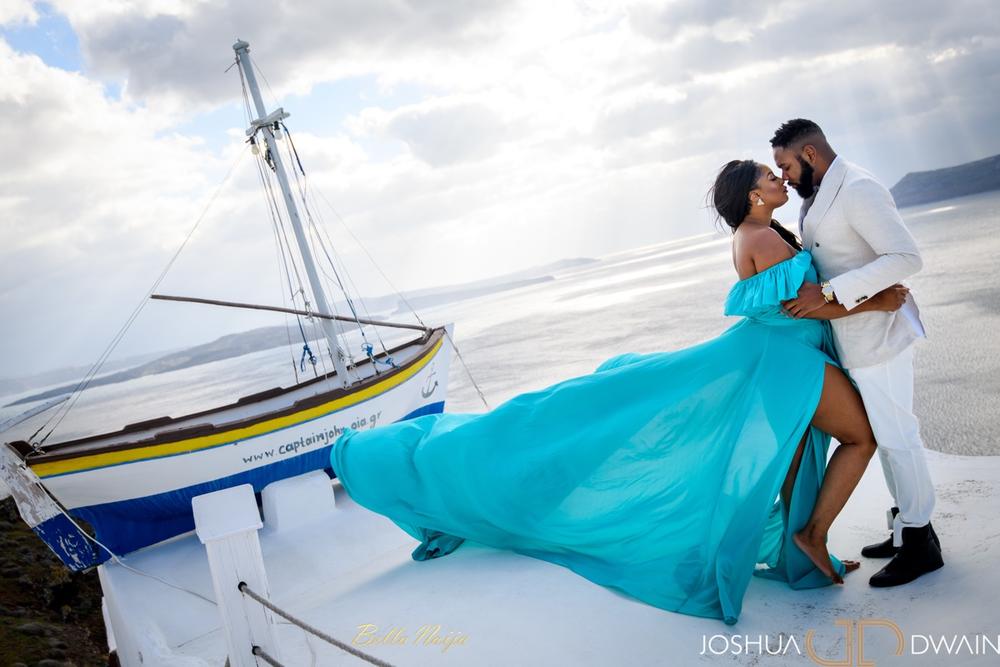 Ajaeze felt this was his chance to win her heart through a bottle of water. He sent her a text the following day with a picture of the bottled water sitting in the same spot she left it saying “Hey you left your water“. Ekene responded saying “hold it for me“. In return, Ajaeze responded by saying “I will bring it to you“. This was how their relationship started with a bottle of water. 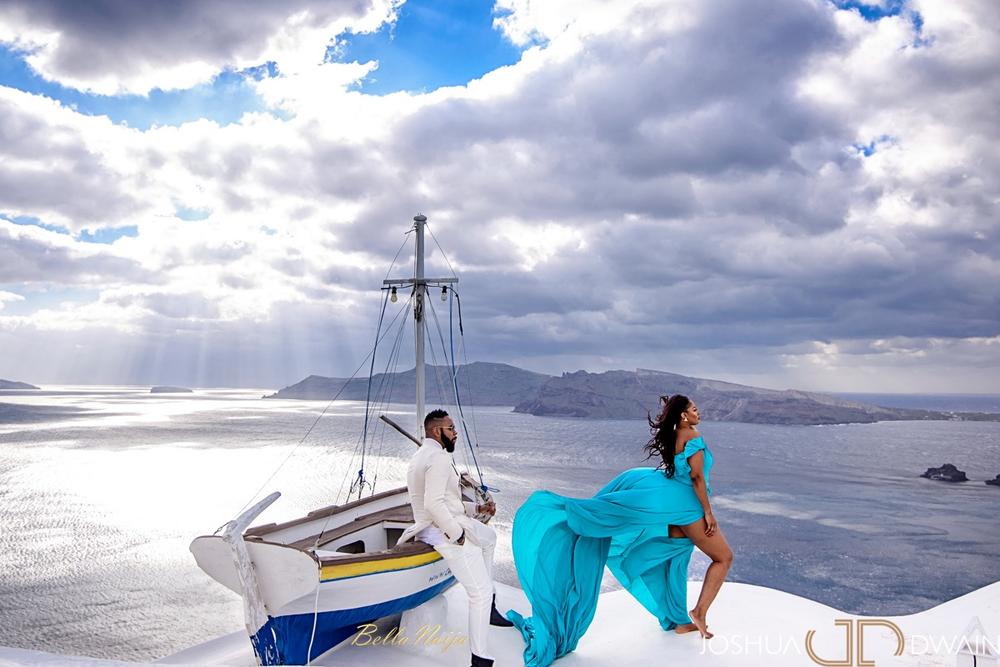 Since then, Ajaeze and Ekene have been inseparable. They both had amazing dreams of travelling the world and building an empire and decided to do so in 2017. 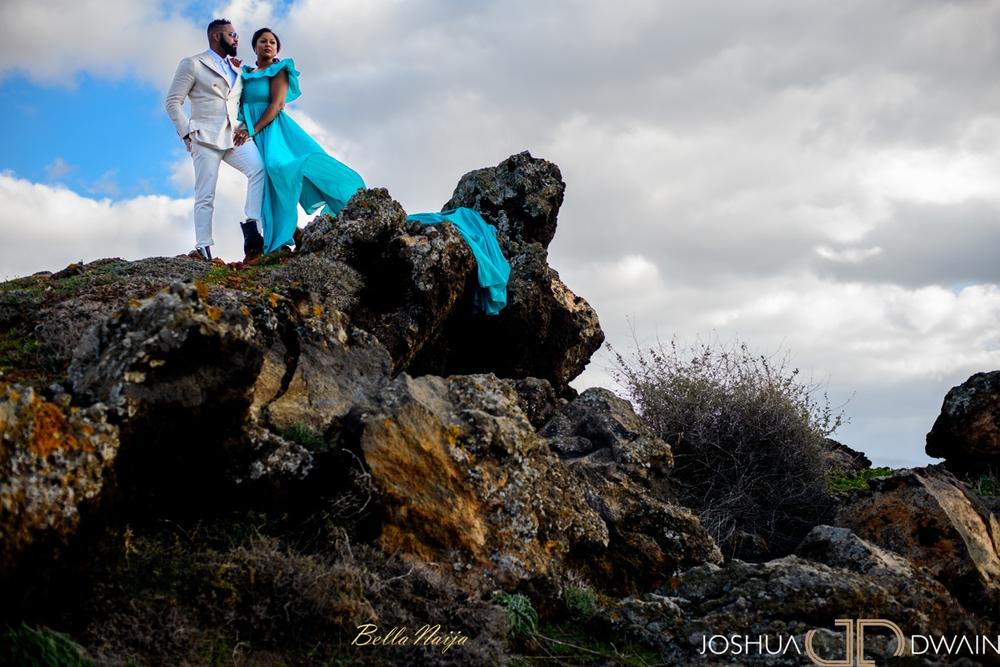 In 2017 the couple visited 26 countries, one of them was Santorini, Greece where Ajaeze got on his knees and professed his love and intentions to Ekene, asking her to be his wife. 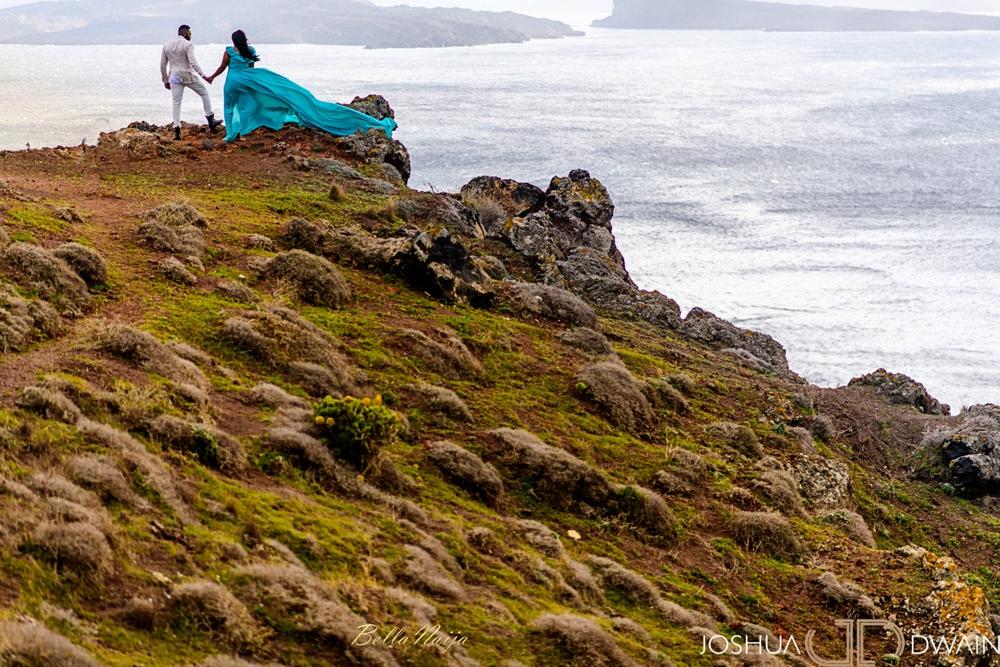 The couple, now popularly known as “ISEKO” (Isaac Ajaeze + Ekene Onu), after visiting over 26 countries together over the past year, decided to return to Santorini in 2018 with their photographer, makeup artist, and wedding planner for their epic engagement photo shoot. Their plan is to have a mega wedding in Atlanta, Georgia at the largest Aquarium in the world ( The GA Aquarium) where they will seal their love for eternity in front of close family and friends. 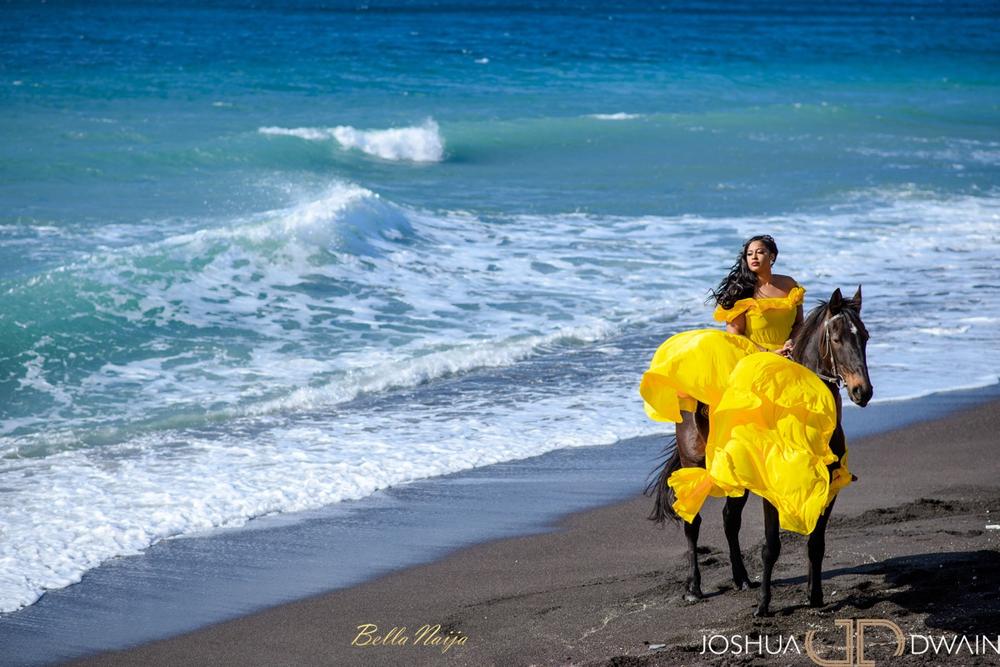 Together as a couple,  they have built The ISEKOlife Movement, which is a lifestyle brand that encourages financial freedom, experiencing the world through travelling, happiness, love, and wisdom through hard work and unity.
We would end this #BNBling feature with the couple’s favourite quote which says, “You never know when Love will strike, but when it does, it is absolutely beautiful.” 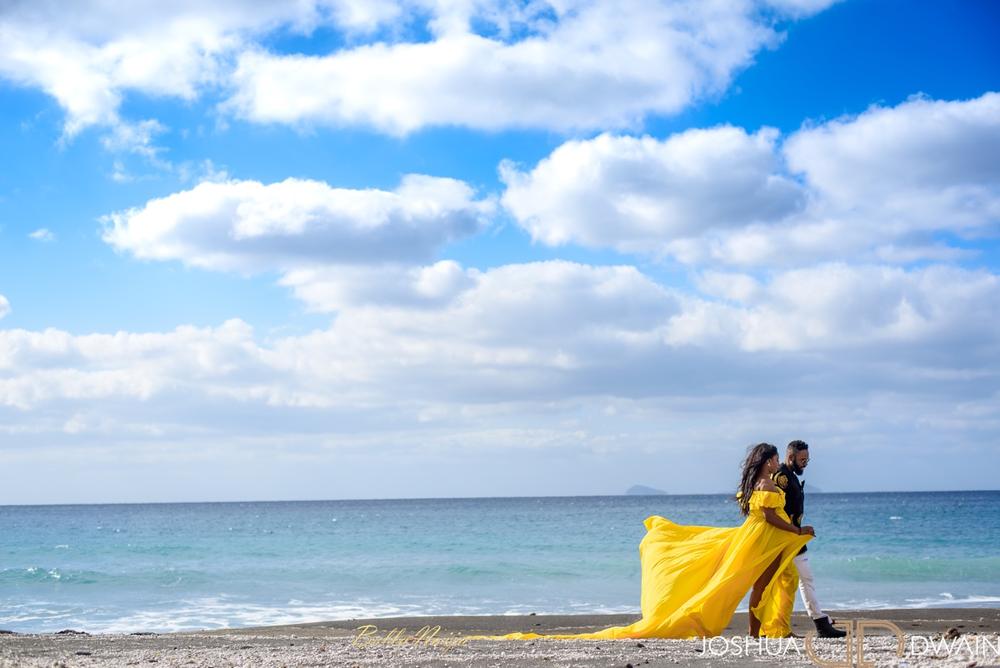 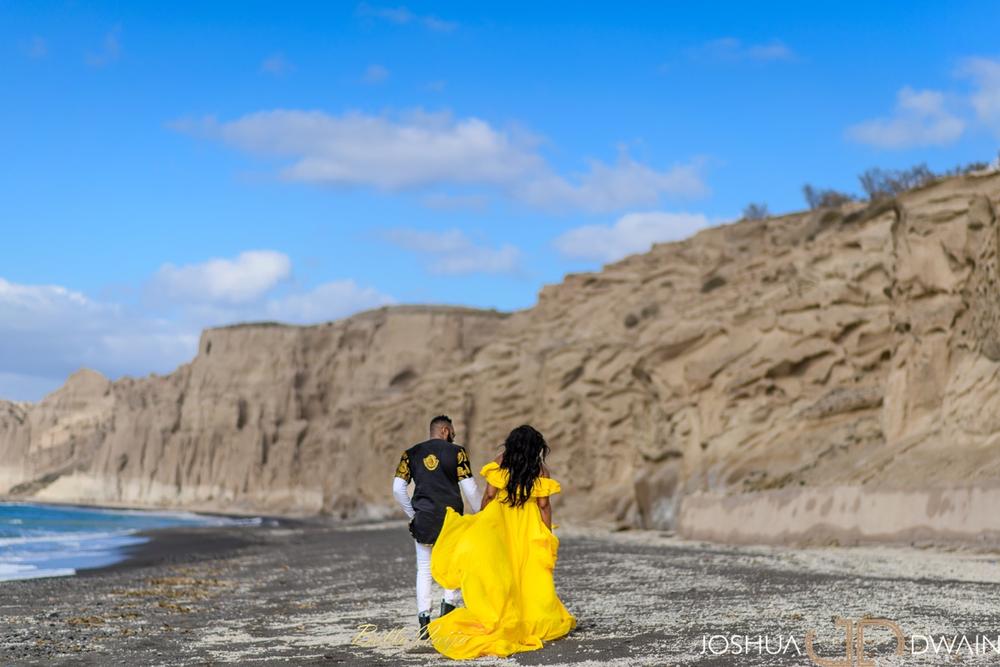 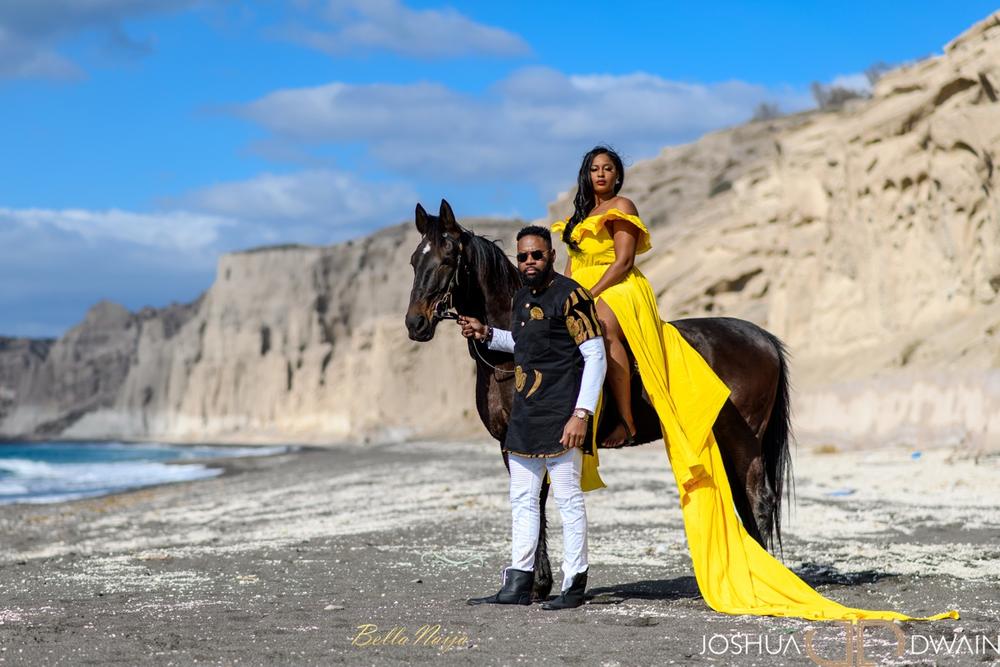 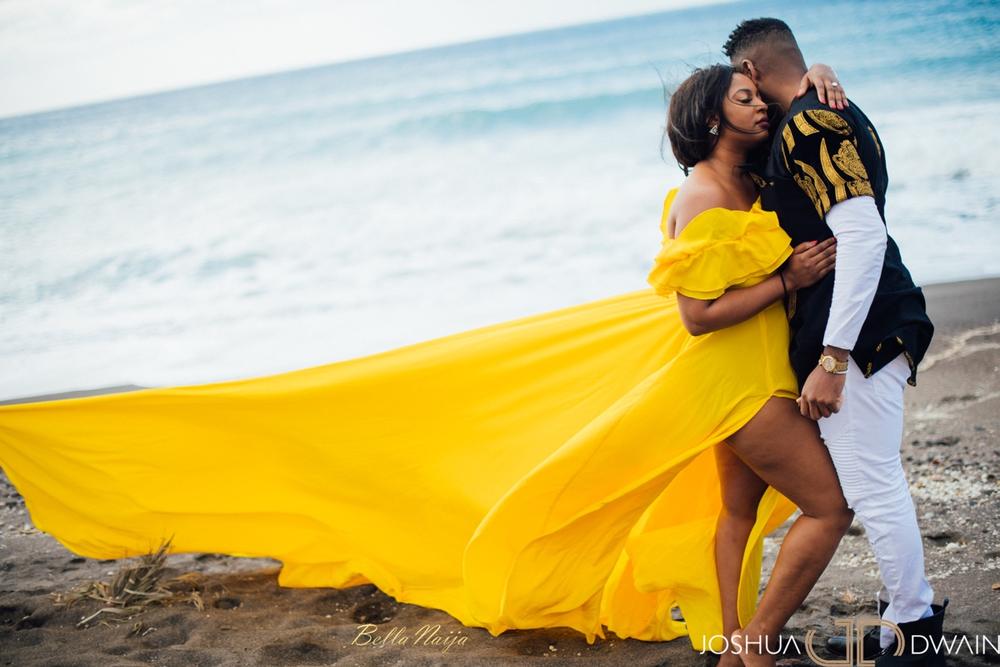 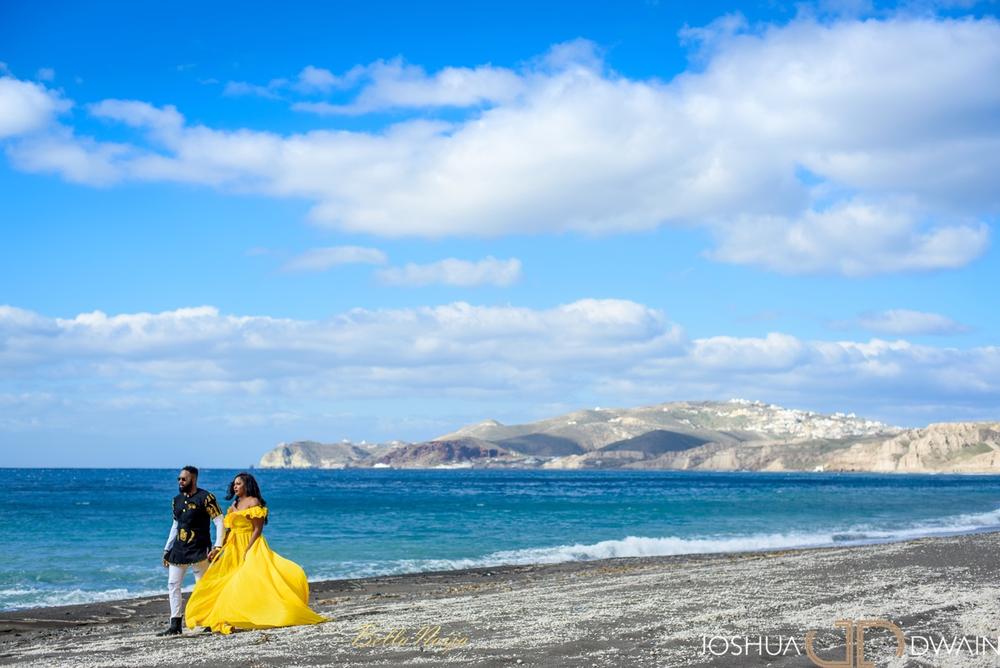 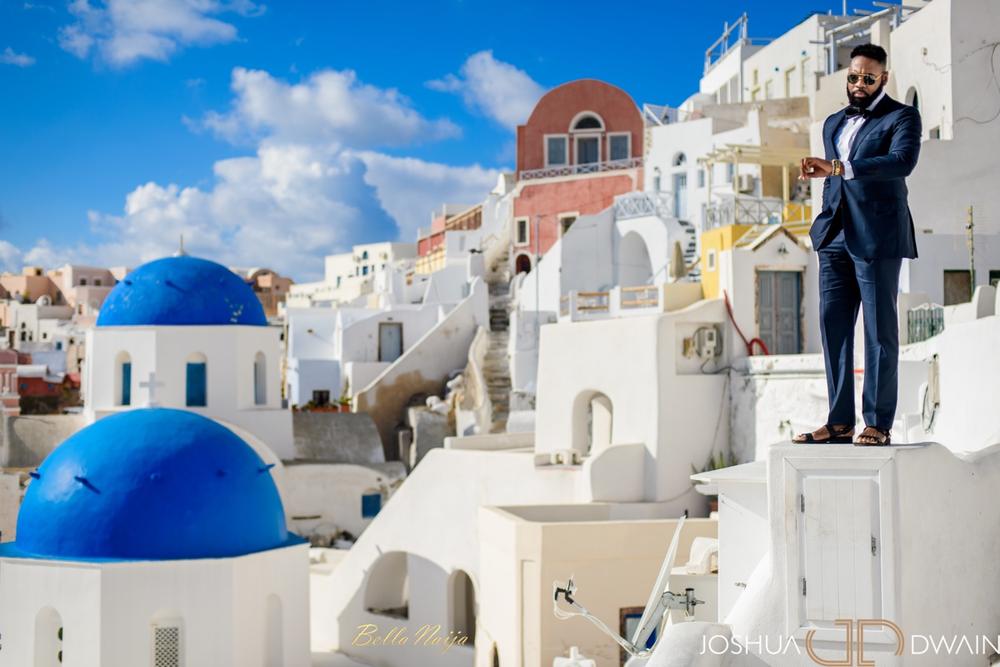 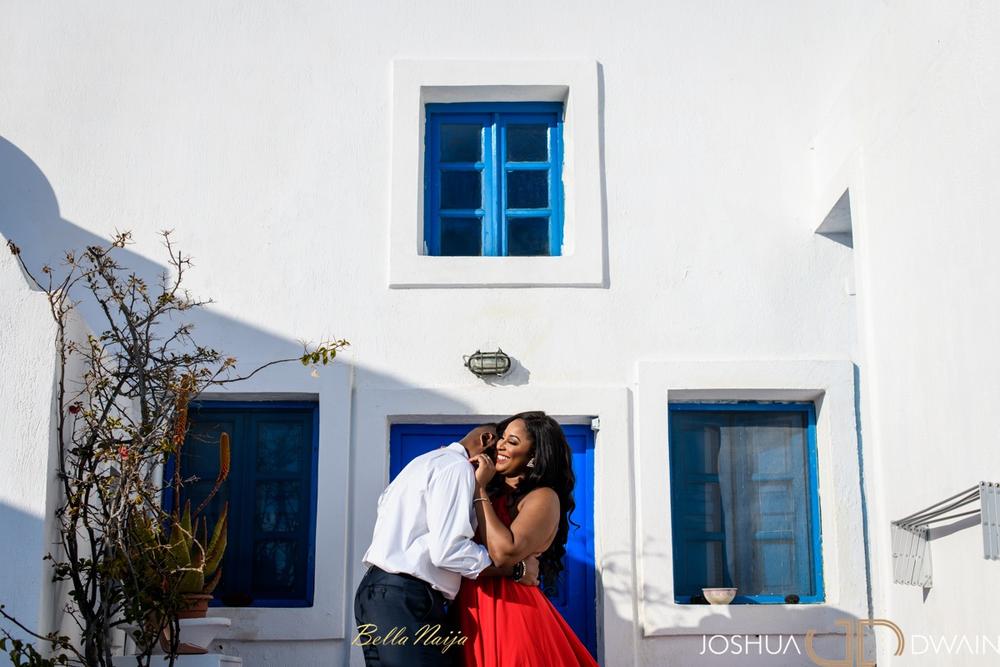 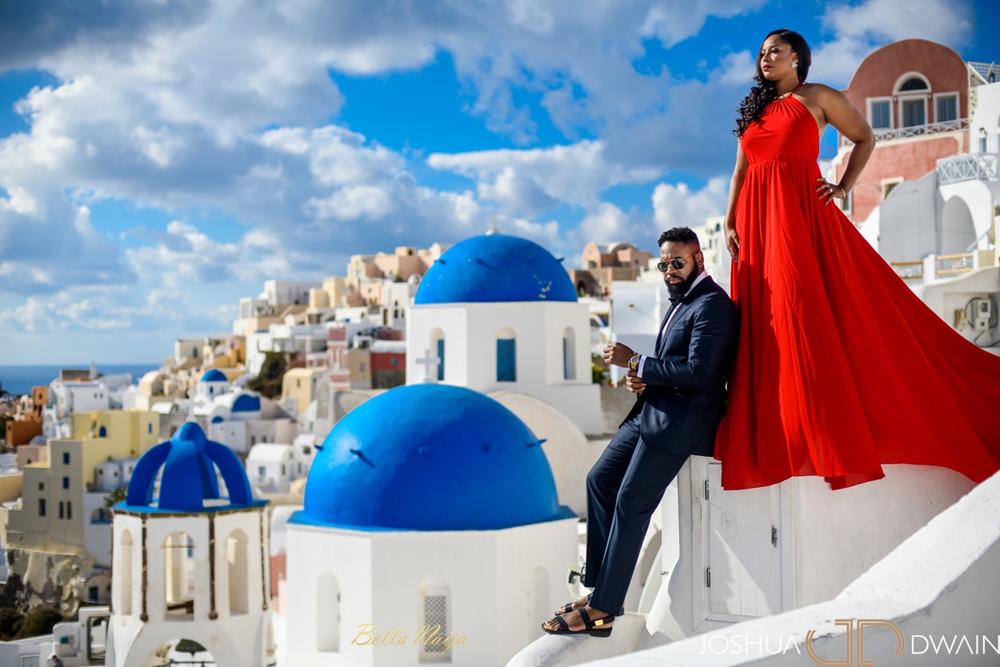 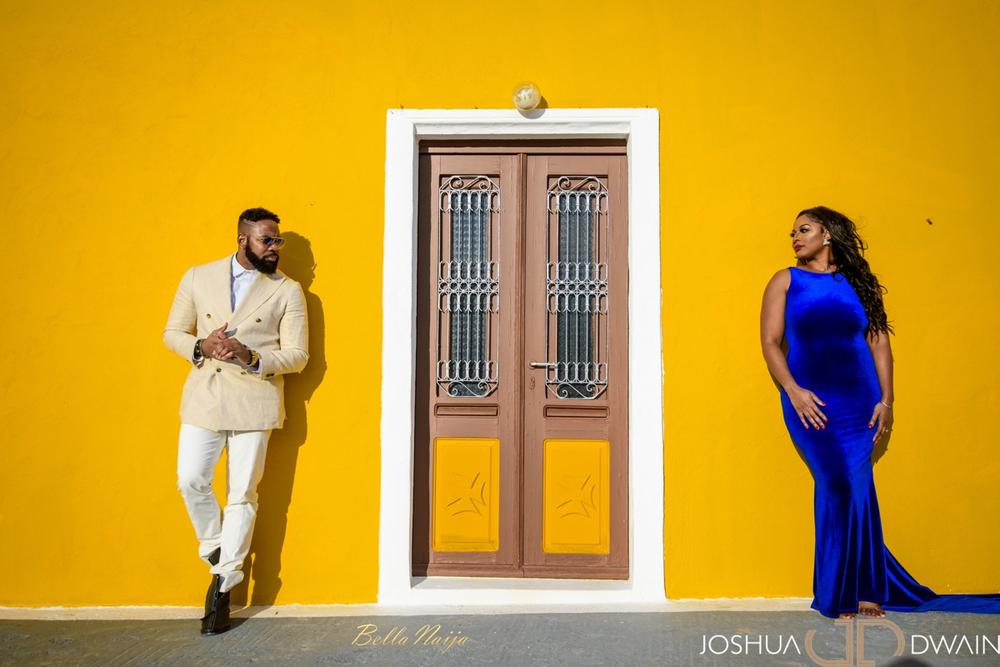 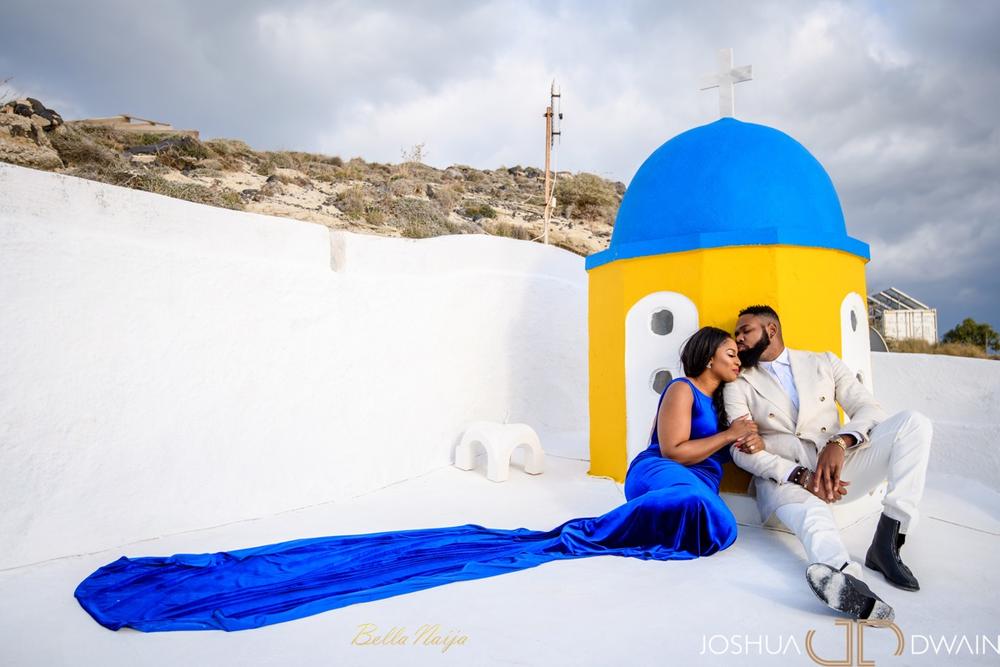 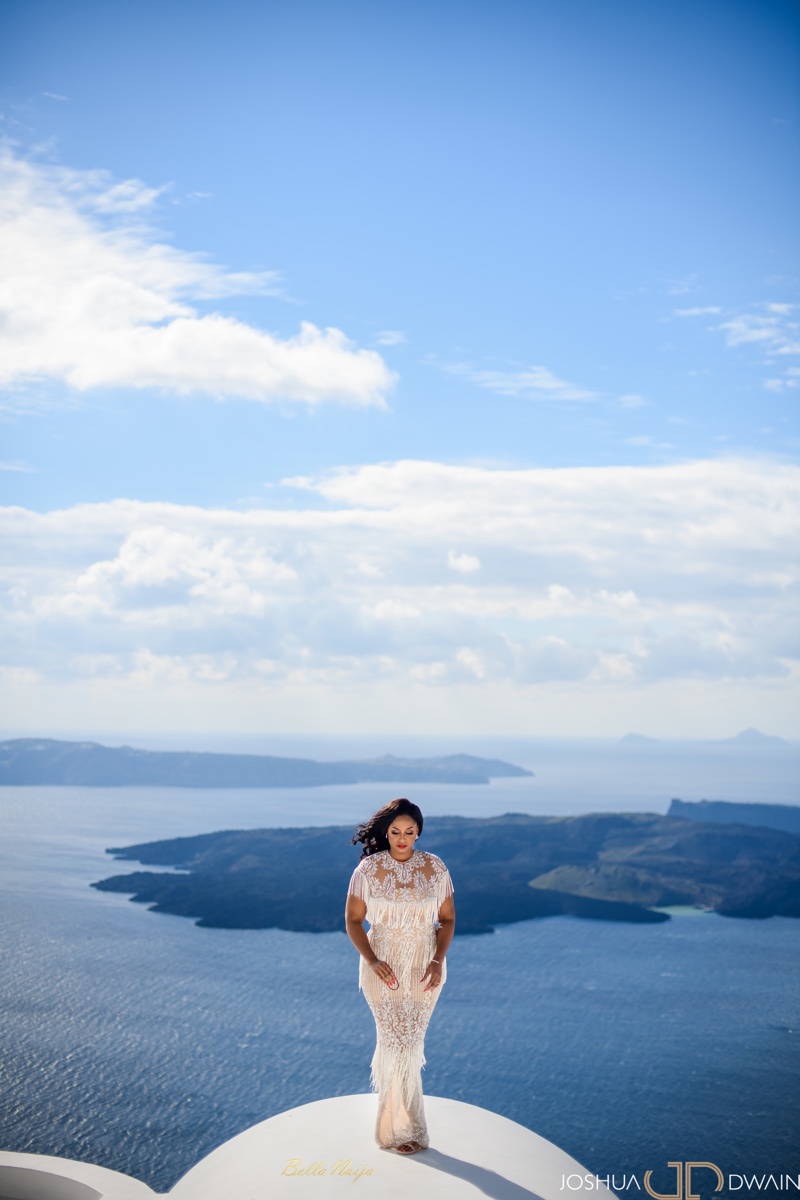 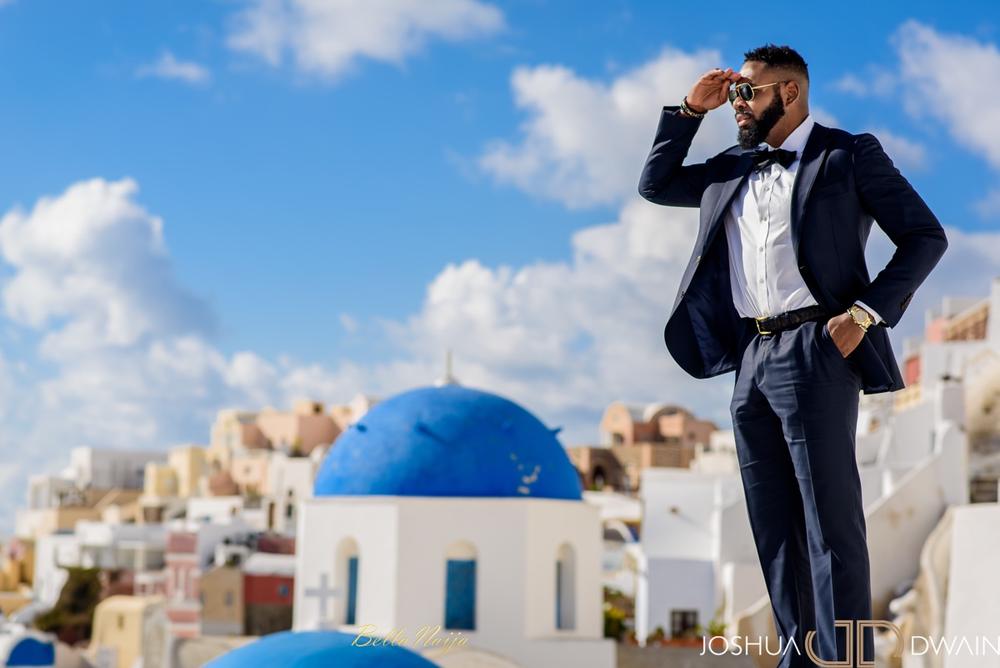 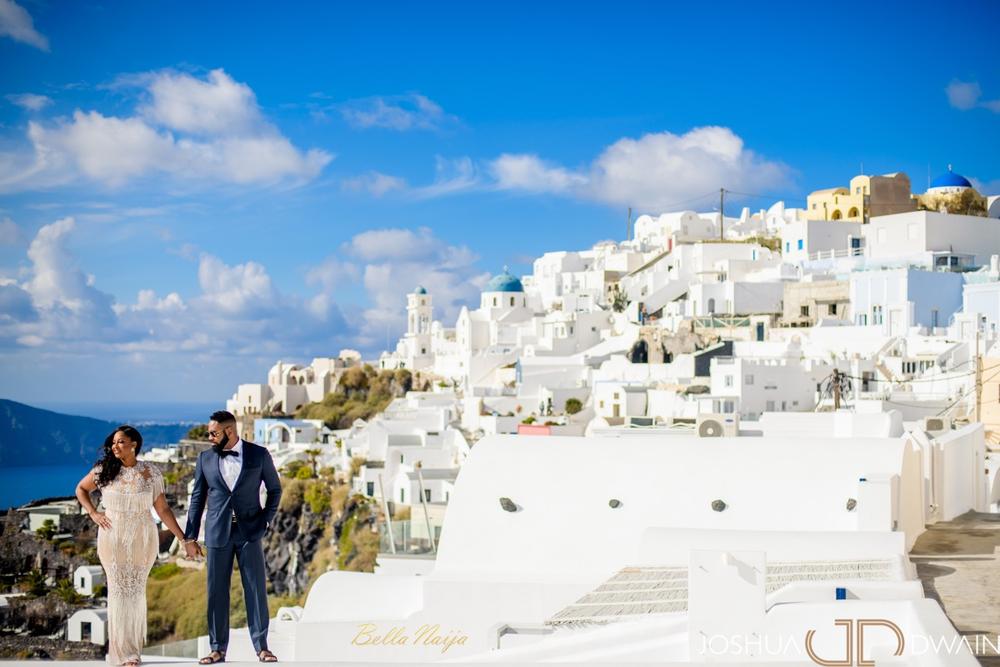 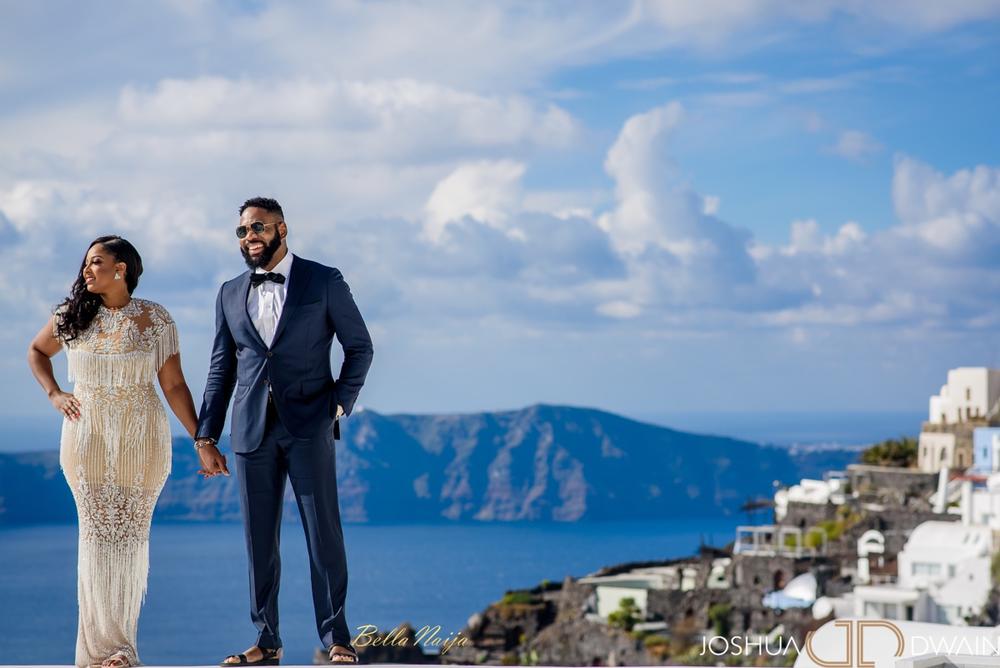 BN TV: Uwanma Odefa shares 12 ‘Husband Material’ Traits & What you should have on your List