Founder and Senior Pastor of the Omega Fire Ministry in Auchi, Apostle Johnson Suleiman, has celebrated his birthday in a major way for his church and for charities around him.

In a post shared on his official Facebook page, it was revealed that some of the monetary contributions he made during his birthday celebrations include:

– Donated a Transformer to the Medium Security Prisons, Auchi.

The pastor celebrated his birthday in church with several huge cakes. A number of popular Nigerians were spotted at the church celebration including actors Francis Duru and Chiedu Ikedieze. 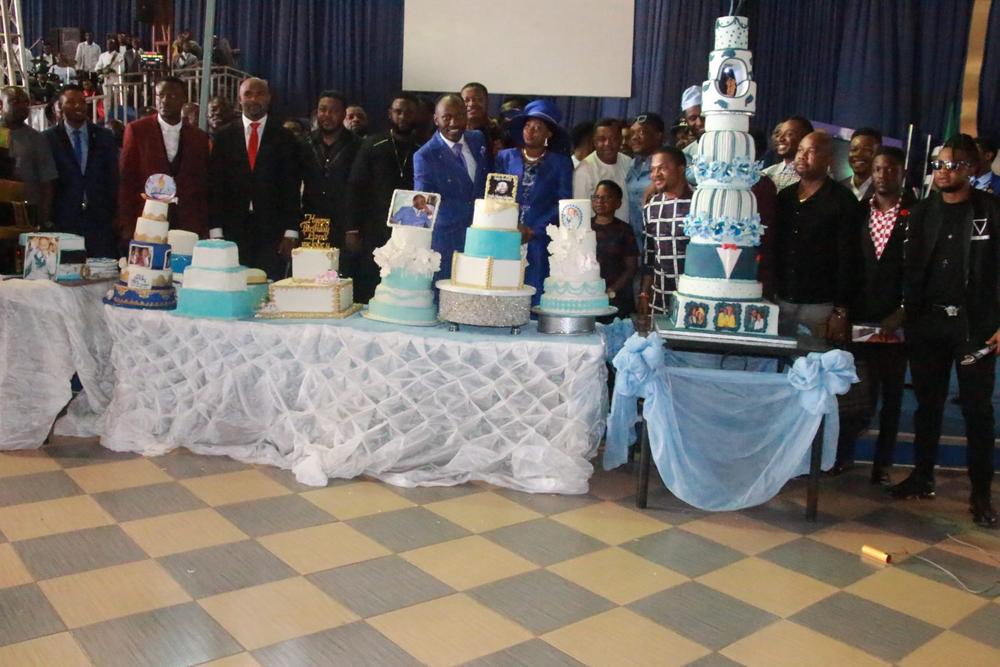 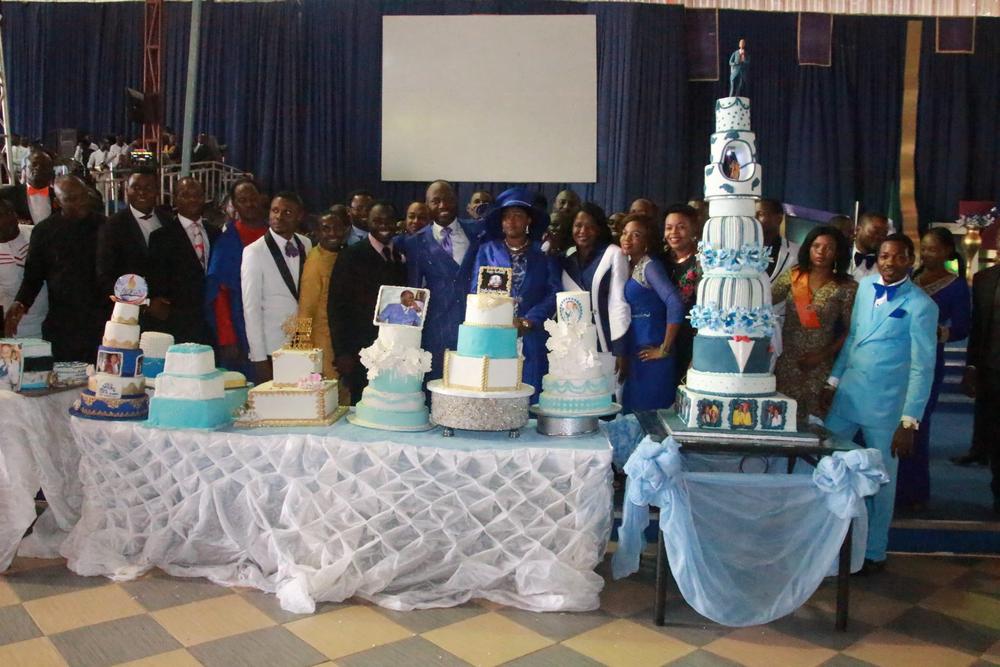 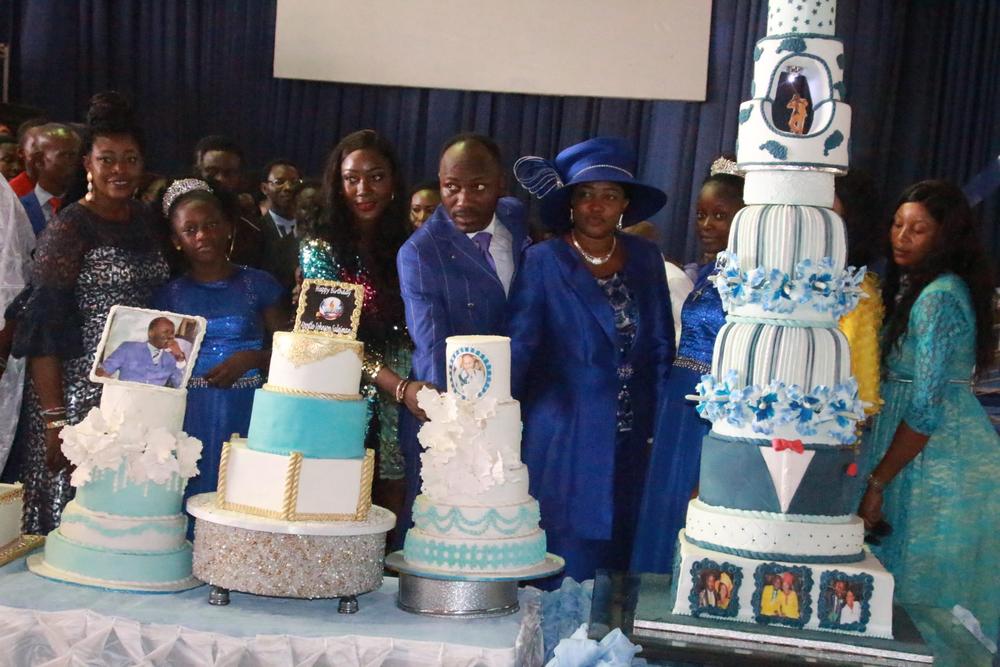 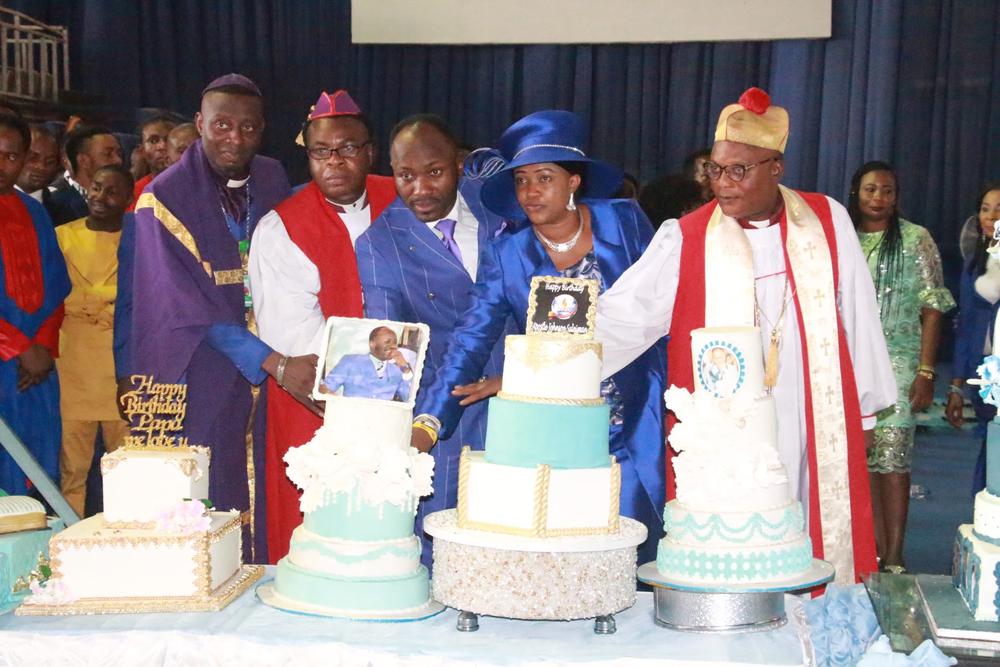 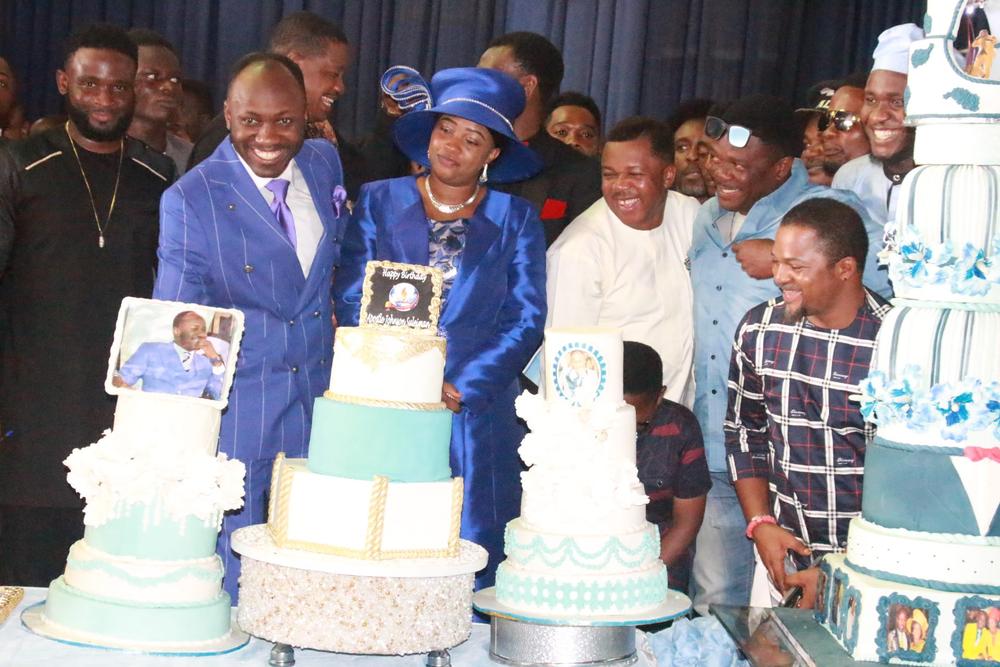 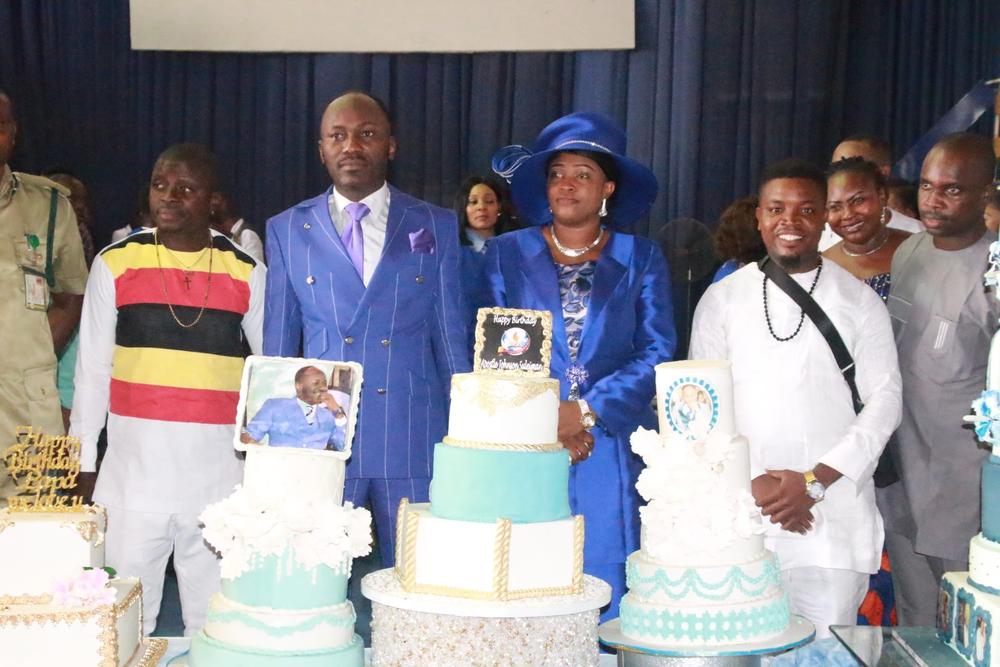