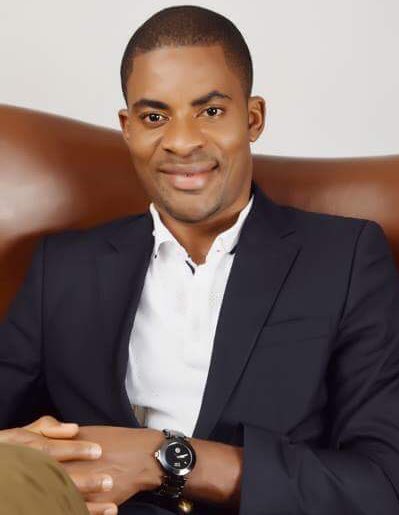 The convener of the Concerned Nigerians movement Deji Adeyanju has reportedly been arrested by the Nigeria Police Force.

The movement had been protesting the detainment of the head of Nigeria’s Islamic Movement, Ibrahim El Zakzaky, at the Unity Fountain, Abuja.

Adeyanju had shared on his Twitter that the police had blocked the Unity Fountain, preventing them from their carrying out their daily sit-out.

Aisha Yesufu however soon shared a screenshot of Adeyanju texting her that he’d been arrested by the police. She had been unable to reach him through phone calls, she said.

Where is @adeyanjudeji ? I came out of a meeting and saw this text from him. I have been calling his number and no one is picking. Has anyone seen him? Is he alright? He better be!
Injustice to one is injustice to all@PoliceNG pic.twitter.com/8bHS5OSY3h

The Concerned Nigerians official Twitter also shared that Adeyanju had been arrested, writing:

Our Convener Deji Adeyanju has just been arrested by the Nigerian Police at the Unity Fountain, Abuja.

The account also shared that a police officer told Adeyanju: “The Nigerian government will give him what he’s been looking for.”

He is reportedly being detained at the FCT Command.

The New ONGAcious TV Show wants you to See the Best of Nigerian Cuisine, Culture & Family