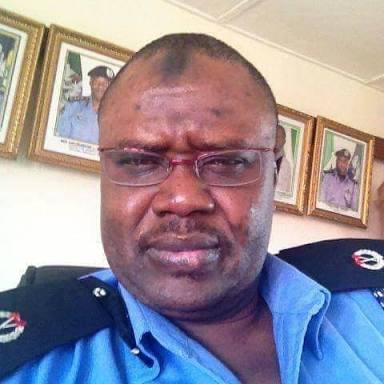 According to Aya, Janga returned to office on Tuesday, April 3rd after meeting the one week ultimatum he was given to re-arrest the 6 suspects who escaped from custody, 2 among which had named Dino Melaye and Mohammed Audu as their gun supplier.

Janga was removed from his position following the escape of the suspects.

According to Aya, 13 persons that aided the escape of the suspects – commercial tricycle operators that ferried the suspects to safety after their escape and owners of the houses where they slept – had been arrested in Lokoja.

The spokesperson said that all the suspects will be charged to court after conclusion of investigation.