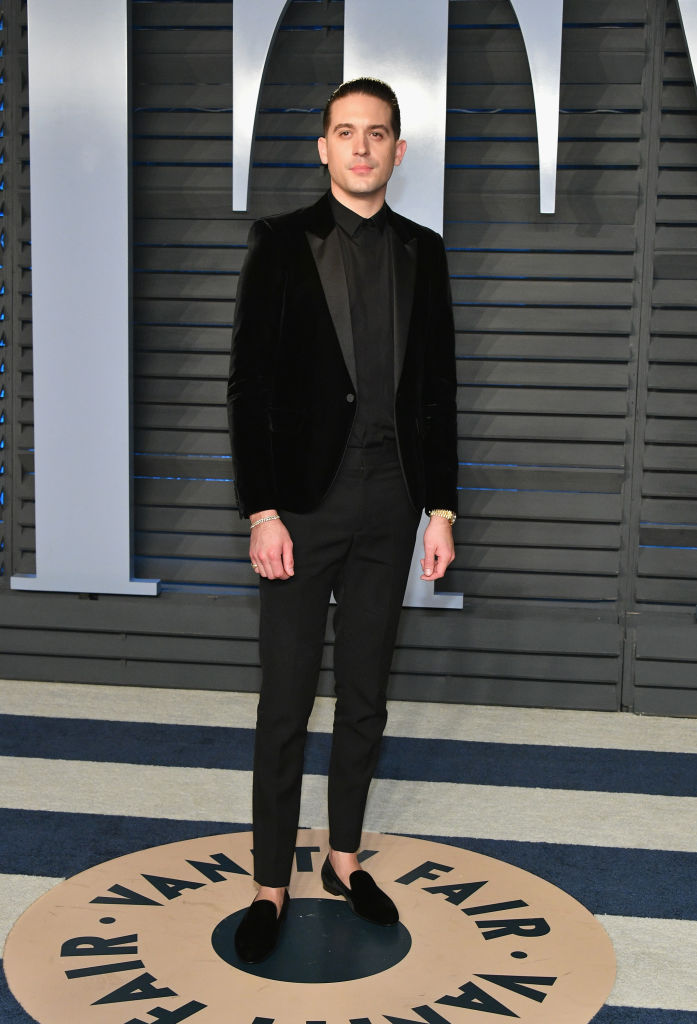 Rapper G-Eazy has been arrested for suspected assault and cocaine possession after performing in Sweden, TMZ reports.

The rapper was said to be partying with friends Halsey and Sean Kingston at a club in Stockholm when the arrest was made, acting aggressively.

Guards had reportedly approached him asking that he calm down, but then things took turns for the worse.

The police were then called, who detained the rapper and reportedly found cocaine in his pocket.

See a video of the rapper getting arrested below: