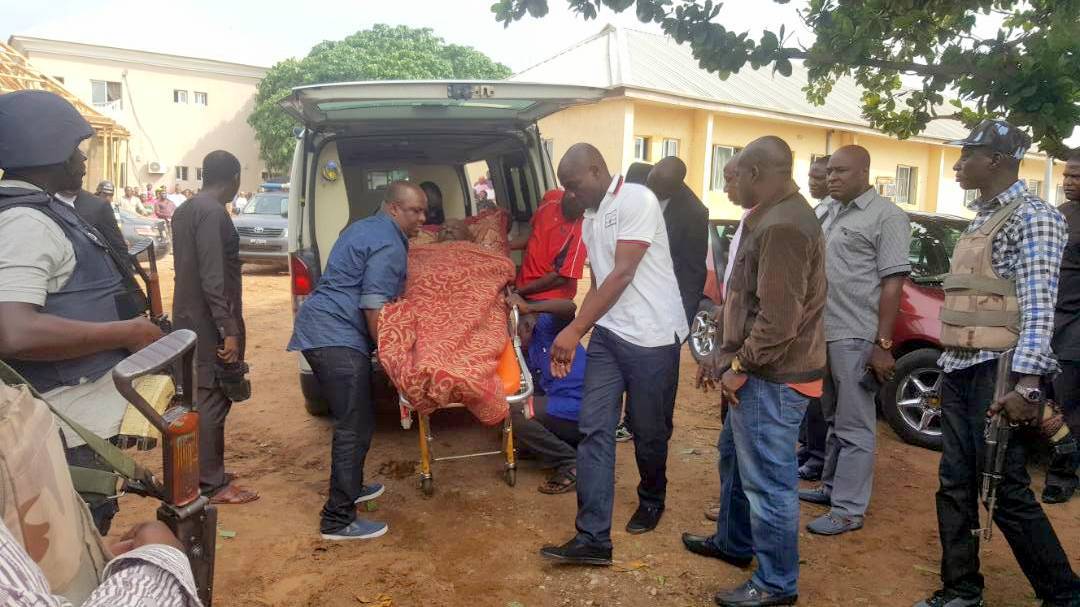 The senator was brought before the court on a stretcher, arriving in a police ambulance.

Melaye had on Wednesday been arraigned before a Magistrate Court in Abuja where he was granted bail.

The police, however, rearrested him after the court session was over, transporting him to his home state.

Throwback Thursday: Raise your Hand if you Did This in School ??