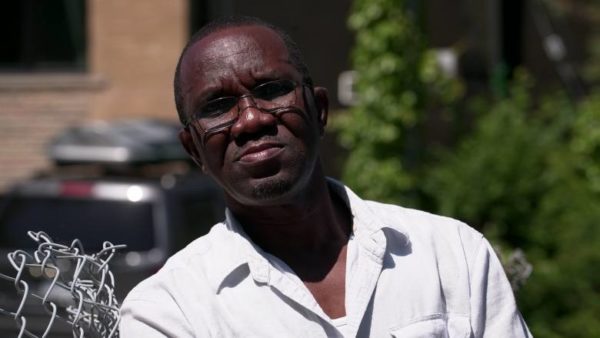 Olajide Ogunye, who migrated from Nigeria to Canada and became a citizen in 1996, is suing the Canadian government for $10 million.

According to Guardian, Ogunye was arrested outside his home in Toronto and detained for 8 months by border officials despite producing evidence of his citizenship.

Although Ogunye had produced his citizenship papers, the border officials questioned its validity and fingerprinted him at their detention facility, where they said his prints matched another of a fraudulent refugee claimant who was deported to Nigeria.

His lawyer, Adam Hummel, said the result of the fingerprint analysis was never showed to his client, and contradicted sworn affidavits by friends and neighbours of Ogunye.

Ogunye, speaking of his experience, said:

One time, for the whole month, I was crying nonstop. I was crying continuously. The nurse had to give me depression pills to make me calm down.

Related Topics:Adam HummelCanadaNigeriaOlajide Ogunye
Up Next