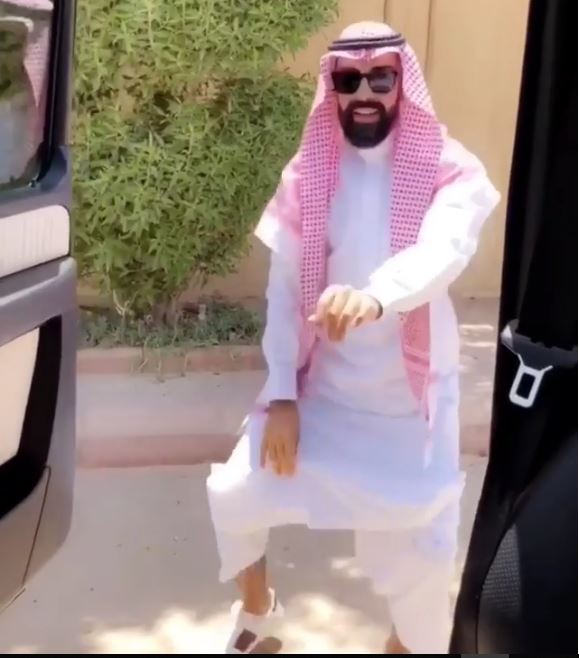 After the Spanish police released videos of #InMyFeelingsChallenge gone wrong to warn people of its dangers, the Gulf Emirate of Abu Dhabi has followed suit, but with a harsher move.

The public prosecutor’s office has ordered the arrest of three social media influencers for taking part in the challenge.

The challenge was started by comedian Shiggy who posted a video of himself dancing to Drake’s song ‘In My Feelings‘ on social media. Things quickly escalated from simply dancing to social media users jumping out of moving vehicles as part of the trend.

According to Daily Mail, the public prosecutor’s office released a statement saying: ‘Participants in this challenge get out of a moving car and leave the door open and dance on a public road next to the car, which is a danger to them and others on the road’.

‘This behavior is contrary to the values of the Emirates’ society and constitutes a violation of public morals.’

The detainees will also be investigated ‘on charges of endangering their lives and the lives of others, and violating public morals using social networking sites to promote practices that are incompatible with the values and traditions of society.’

A dentist, Hassan Ghoneim, with 1.2 million Instagram followers, was one of those arrested. One @salman-lm10 on Twitter was also arrested.