Alleged Serial Killer who Gets His Victims from Dating Sites Arrested 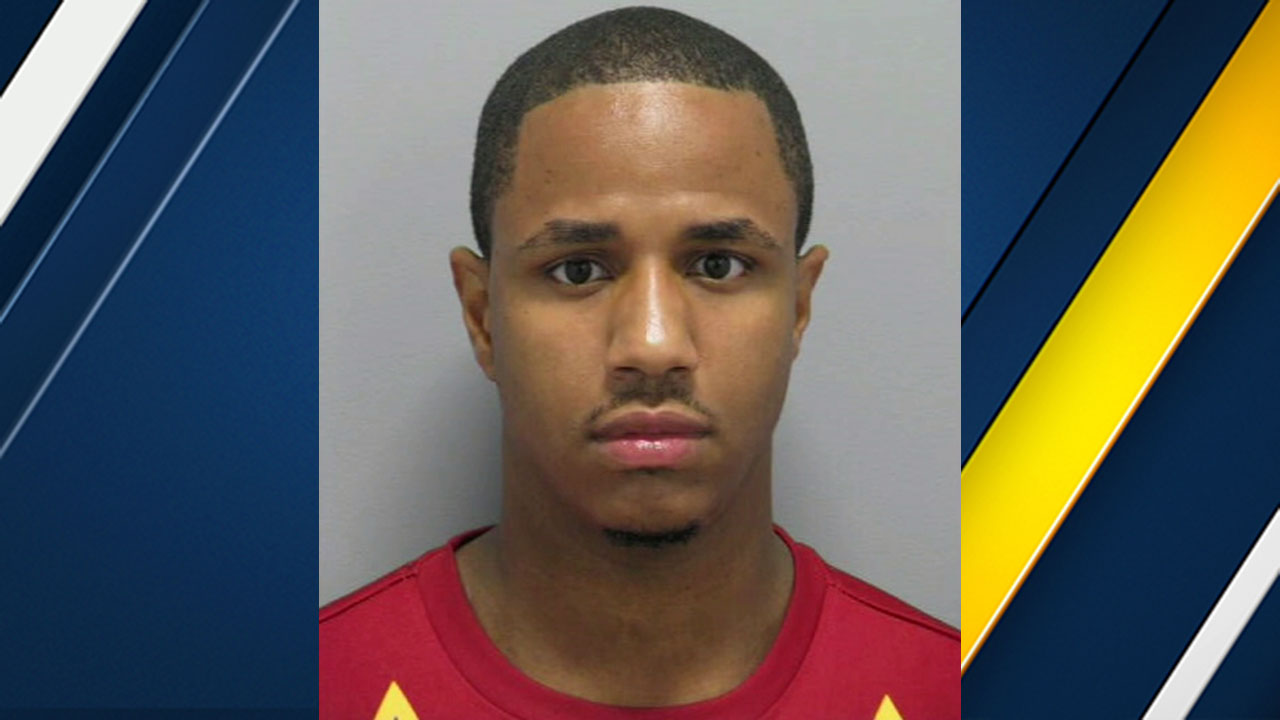 The LAPD has arrested a suspected serial killer who has been linked to several rape and murder cases.

ABC7 reports that 27-year old Danuel Drayton from Connecticut is a suspect in the murder of a practicing nurse who was found in her New York City home after being in close contact with a man she met on dating app: Tinder.

Samantha Stewart, 29, was found strangled in her bedroom on the 17th of July.

Drayton who is currently behind bars with his bail set at $1.25 million, was arrested in North Hollywood on Tuesday for attempted murder, penetration with a foreign object, and false imprisonment, after a woman was found locked up and battered in the area.

Authorities claim investigations have linked him to as much as seven murders with the pattern being the same.

Investigators believe Drayton uses dating websites to hook up with unsuspecting women who he rapes and sometimes murders.