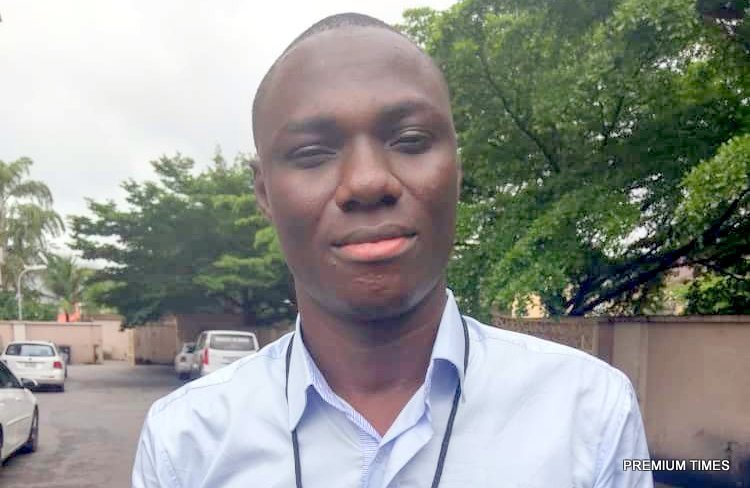 The journalist was held over a story he reported about Police IG Ibrahim Idris.

Premium Times reports that Ogundipe was first arraigned, although secretly, at the Kubwa Grade 1 Magistrate Court in Abuja.

Premium Times later learnt that Ogundipe was to be taken to the same court, and sent its lawyer there.

The lawyer argued for Ogundipe’s bail, an argument the police counsel did not oppose to.

Mohammed granted the request and granted him a N500,000 bail and a surety who must be a resident of the jurisdiction of the court.

Ogundipe’s report was about what Idris said in an interim report to acting president Yemi Osinbajo over the DSS siege on the national assembly,

Idris had said sacked DSS boss Lawal Daura acted under the influence of politicians and didn’t inform other security agencies of the move to invade the national assembly, according to Ogundipe’s story.