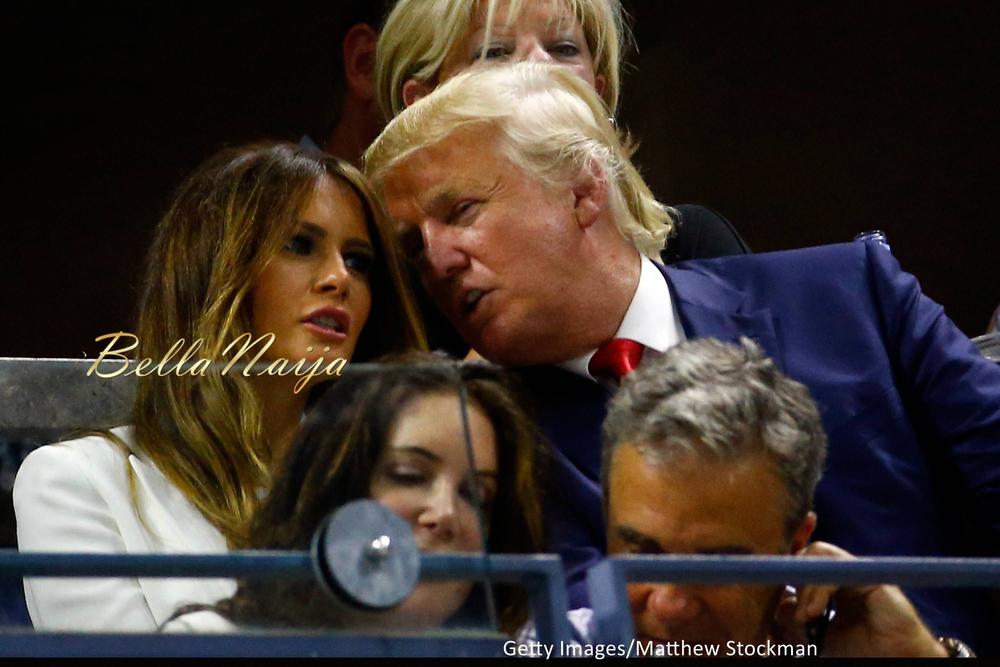 Basketball star LeBron James recently opened a school for at-risk kids in his hometown and he granted an interview to CNN to talk about why he established the institution.

In the interview, James also talked about Donald Trump, saying he feels like the U.S president is trying to use sports to divide America.

Reacting to the interview after it was re-aired, Trump, on Twitter, wrote:

Lebron James was just interviewed by the dumbest man on television, Don Lemon. He made Lebron look smart, which isn’t easy to do. I like Mike (Michael Jordan)!

Lebron James was just interviewed by the dumbest man on television, Don Lemon. He made Lebron look smart, which isn’t easy to do. I like Mike!

In a surprising statement released after Trump’s tweet, his wife Melania said that she’d be ” open to visiting” the school while applauding James for what he’s done.

The statement from her spokesperson Stephanie Grisham, read:

It looks like LeBron James is working to do good things on behalf of our next generation and just as she always has, the First Lady encourages everyone to have an open dialogue about issues facing children today. As you know, Mrs. Trump has traveled the country and world talking to children about their well-being, healthy living, and the importance of responsible online behavior with her Be Best initiative. Her platform centers around visiting organizations, hospitals and schools, and she would be open to visiting the I Promise School in Akron.

According to The Guardian, Michael Jordan also weighed in (since Trump mentioned him), and said in a statement: “I support LJ (LeBron James. He’s doing an amazing job for his community.”