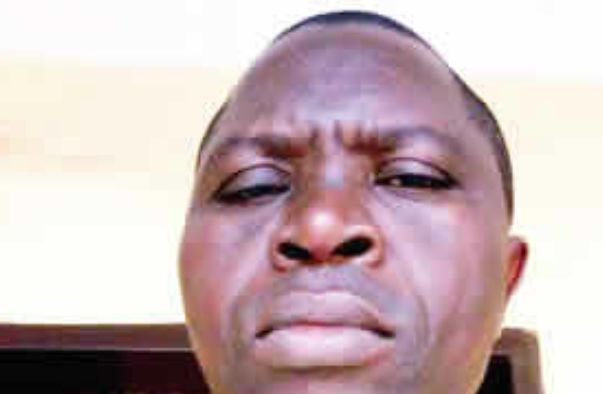 A suspected car thief in Niger state has disclosed that he got into crime to raise enough money to get married, Punch reports.

Yusuf Duguri was arrested alongside Abubakar Adamu for stealing a car from one Umar Abdulazeez of Bagdad Motors.

Punch reports that the suspects approached Abdulazeez saying they wanted to buy the car and when he gave them the key, they drove off.

Duguri and Adamu were caught while negotiating to sell the stolen car in Suleja. Speaking to Punch, the suspect said:

We operate in all the states in the north depending on the location of the vehicle. Once our informant calls us and tells us the location of a vehicle, we will rush there immediately to dispossess the owner,” he explained.

I wanted to stop it (car theft) but when my wife and father died the same day, I had to look for money to remarry because I can’t stay alone. Honestly, my plan was that once I got enough money to marry, I would quit the business.

I am a qualified driver, but nobody wanted me to drive their vehicle, that was why I joined this gang that has ruined my life.

Serial Entrepreneur Akinwande Durojaye of JustBrandIt is our #BellaNaijaMCM this Week!