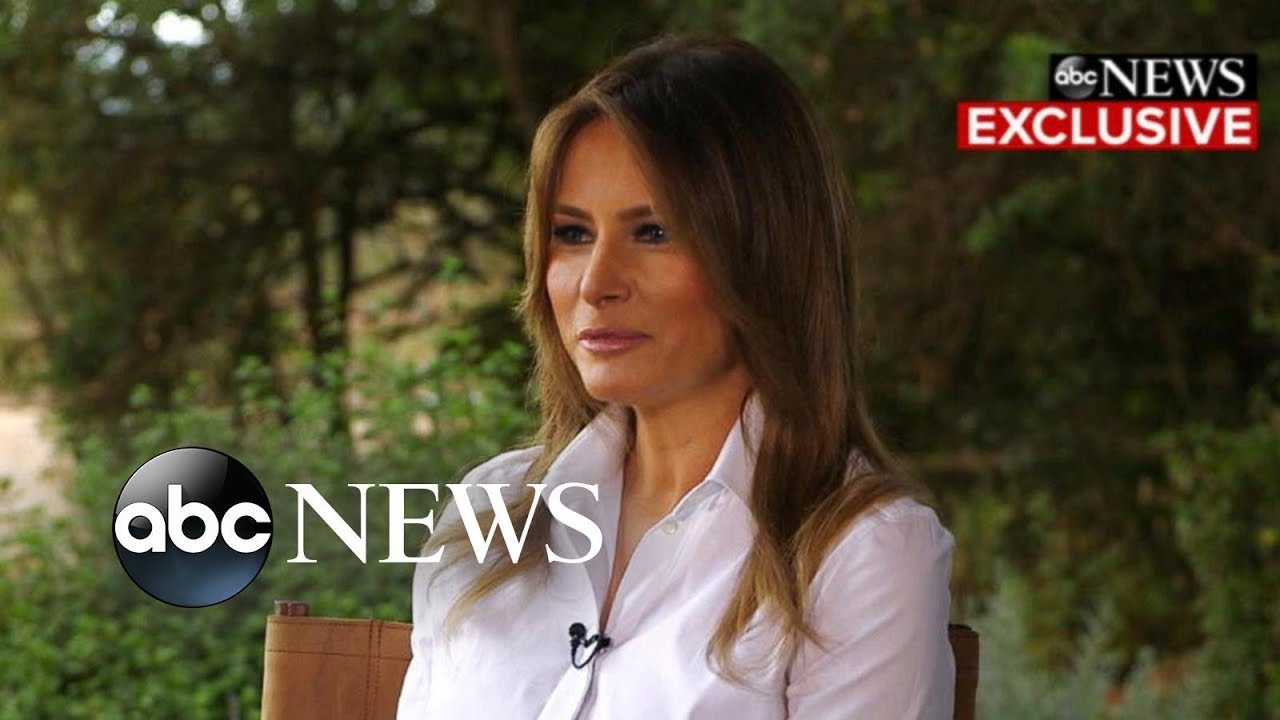 She brushes aside allegations of her Donald Trump‘s infidelity, saying: “I’m a mother and a first lady, and I have much more important things to think about and to do.”

The section of the interview also touches on a time when Trump’s lawyer said Melania trusts her husband and knows the allegations are not true.

Melania’s media team later released a statement saying she has not discussed anything with the lawyer.

She reiterated that statement and when asked why the lawyer would have said that, she said: “you need to ask him”.

On the question “Do you love your husband?” she said: “Yes, we’re fine. Yes”

The interview is part of an ABC Exclusive “Being Melania” – a no-holds-barred interview with the First Lady set to air Friday night.

Aircraft goes up in Flames During Servicing at Lagos Airport