"Mrs. Trump is a strong and independent woman" - White House on Michelle Obama saying Melania turned down her Offer to Help 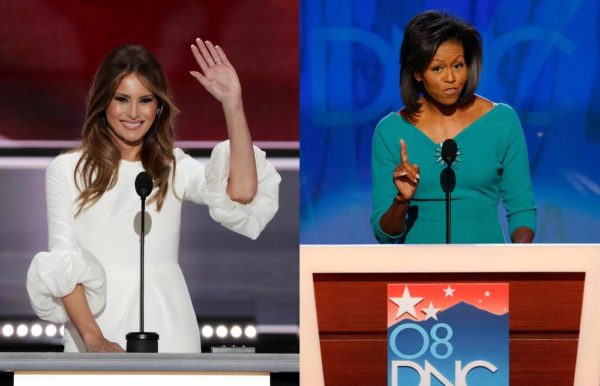 Michelle Obama, in her forthcoming book, “Becoming,” revealed that she extended an offer of help to Melania Trump when she was assuming her role as first lady.

Michelle wrote that the former first lady Laura Bush had extended the courtesy to her, and she thought it a good idea to extend it to Melania, too.

Asked during an appearance on ABC News if Melania ever took her up on the offer, Michelle answered “No. No, she hasn’t.”

Mrs. Trump is a strong and independent woman who has been navigating her role as First Lady in her own way. When she needs advice on any issue, she seeks it from her professional team within the White House.

Lagos Government permits use of Hijab in Schools