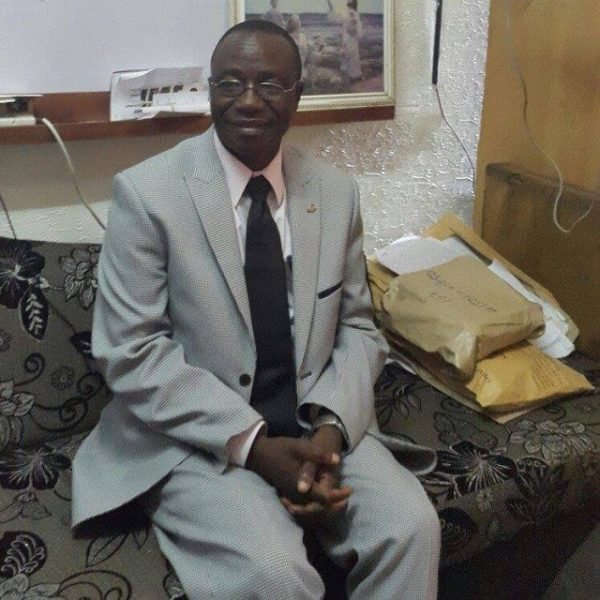 Richard Akindele, the former Obafemi Awolowo University (OAU) lecturer embroiled in a sex-for-marks scandal has been remanded in prison.

A audio recording of Akindele demanding that his former student have sex with him in exchange for him giving her a pass mark leaked on the internet earlier in the year.

Akindele had also been arraigned before the court by the Independent Corrupt Practices and other Related Offences Commission (ICPC) on four charges ranging from exchanging sex for marks, to alteration of age.

Punch reports that the former lecturer has been remanded in prison pending the court case.